Cargotec warns of delays and price rises as orders boom 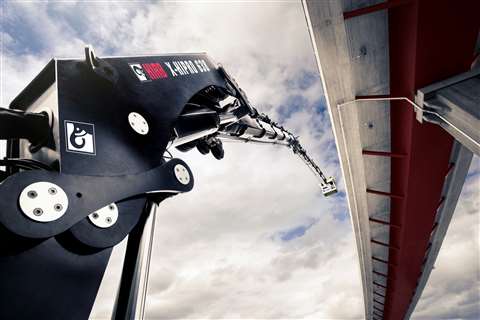 Finnish corporate Cargotec has reported a strong increase in orders – driven by the performance of on-road load handling equipment manufacturer Hiab – as the company bounced back from the impact of the pandemic, writes Graham Anderson.

Mika Vehviläinen, Cargotec CEO, said that in the second quarter of 2021, the company’s orders more than doubled compared with the same period in the previous year to a record €1,300 million ($1.5 billion). He said, “Our main demand drivers – number of containers handled at ports globally, construction activity, and the level of new vessel contracting – were all growing strongly in early 2021.”

But he warned that the impact of the pandemic was far from over. “Global logistics challenges and component shortages in the supply chain have extended our delivery times and limited our ability to meet the increasing demand.

“The economic recovery from the pandemic is also reflected in the prices of raw materials, components and freight transportation. We are prepared to respond to the situation with price increases and active co-operation with our suppliers.”

He added, “The impact of extended delivery times will also be seen in the next quarter but we expect the situation to improve towards the end of the year.” 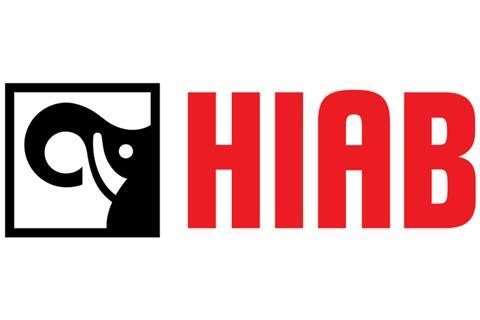 The upturn was especially notable in the performance of Hiab in the second quarter, boosted by strong construction market growth in the USA and Europe.

Vehviläinen also said that the company remains optimistic that it will receive regulatory approval for the proposed merger with Konecranes, announced on 01 October 2020.

The European Commission and Competition and Markets Authority in the UK began the next stage of their study of the proposal – a Phase II review – in July and Vehviläinen said that both Cargotec and Konecranes are confident that all the necessary approvals will be received to allow completion of the deal by the middle of 2022.

Chausson Matériaux, a family business with 5,800 employees and 480 outlets in France, offers structural, framing and roofing, plastering, insulation materials as well as tiling and flooring.

All of the loader cranes in the order are in the mid-capacity range. The majority of the models are Hiab X-HiPro 192 and Hiab X-HiPro 232 with Semi-Automatic Folding (SAF). All are to be installed on Mercedes trucks.

Pierre-Georges Chausson, Chausson Matériaux CEO,  said, “Customers demand that we deliver materials as close as possible to their construction site and the more powerful the crane, the better we can meet their requirements.”