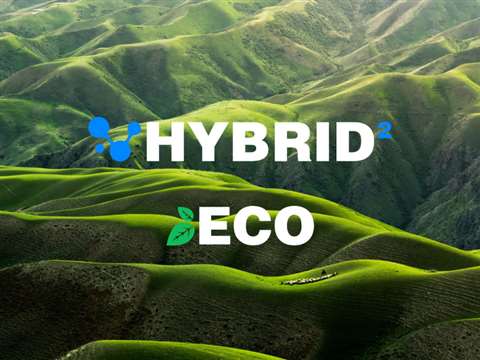 Palazzani Industrie has updated the hybrid system used in its spider lifts, as part of its new Hybrid2 project that aims to improve the efficiency of its hybrid machines.

Already available with several of the manufacturer’s equipment models, the new Hybrid2 generation engines are an update of its previous hybrid power systems.

The new engines feature a new heavy duty lithium-ion battery pack that can be recharged both while the machine is in use and while in storage.

“Often we hear and talk about ‘Hybrid machines’ recently, but not everybody knows all details distinguishing the different types of Hybrid offered on AWPs”, said Palazzani.

Palazzani told AI that its TSJ25, TSJ27, TSJ30.1, TSJ39 and TZ330 models are the first to be made available with the updated power system.

Palazzani said, “In Auto and Full mode, the electric motor and the diesel engine work together to provide the max available power to the tracks, when the machine requests the maximum energy during the fast transfer.”

According to the company, which recently introduced an extendable track option, the diesel engine and electric motor in its original HYBRID equipment generation worked “without a strong collaboration between them” due to low market demand.

The power systems of its new Hybrid2 machines however, are said to operate with “perfect synergy” to provide higher performance levels and lower emissions. 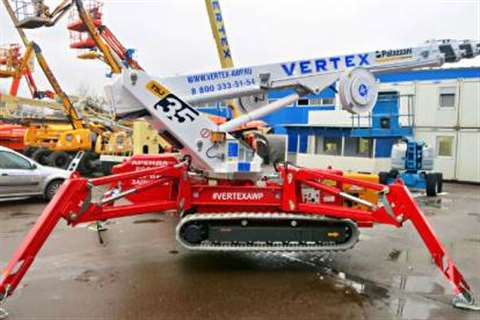 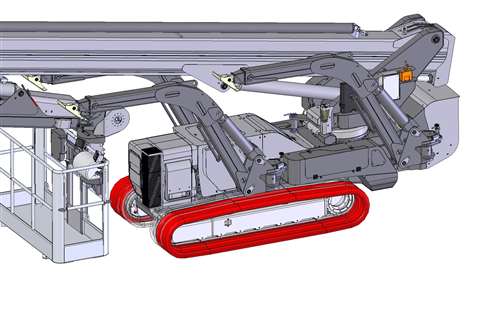 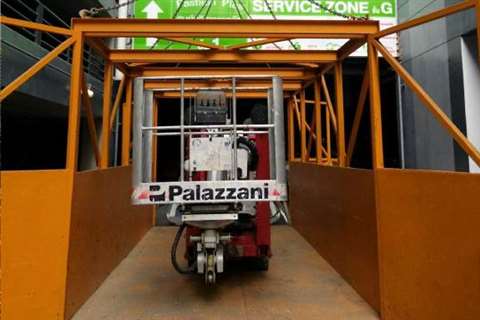 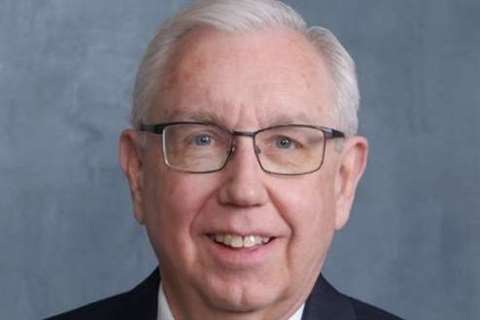 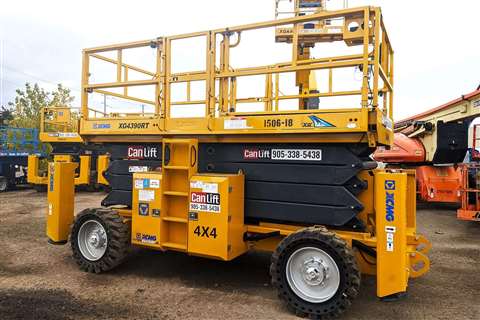 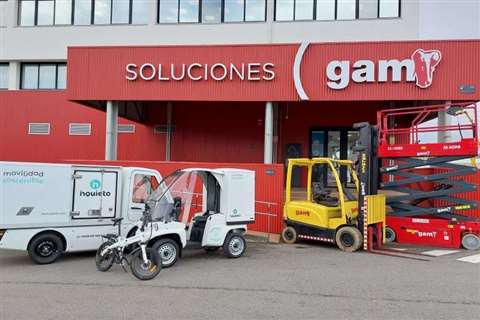