France-based Accès Industrie has moved into Spain with the acquisition of rental company Uping Acces.

Uping, which is based in Barcelona, has a fleet of 400 machines, including scissor lifts, boom lifts and vehicle mounted platforms, ranging from 8m to 40m working heights, as well as forklifts and lighting towers.

The move into Spain by Accès Industrie will add the company’s three branches in Catalonia, 22 people to its workforce and strengthen its existing fleet of more than 9,700 MEWPs and forklifts.

Now, the company is set to expand its growth plan beyond France, and into Spain. In a statement about its return to the Spanish market, Accès Industrie said, “With this acquisition, Accès Industrie marks its return to Spain and will rely on Uping for its development [there]. This operation marks a new stage in the group’s policy of voluntary external growth, which the management wishes to pursue in the years to come.” 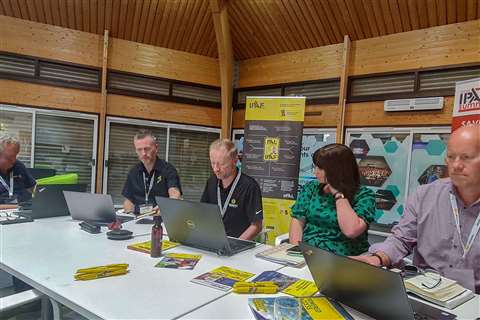