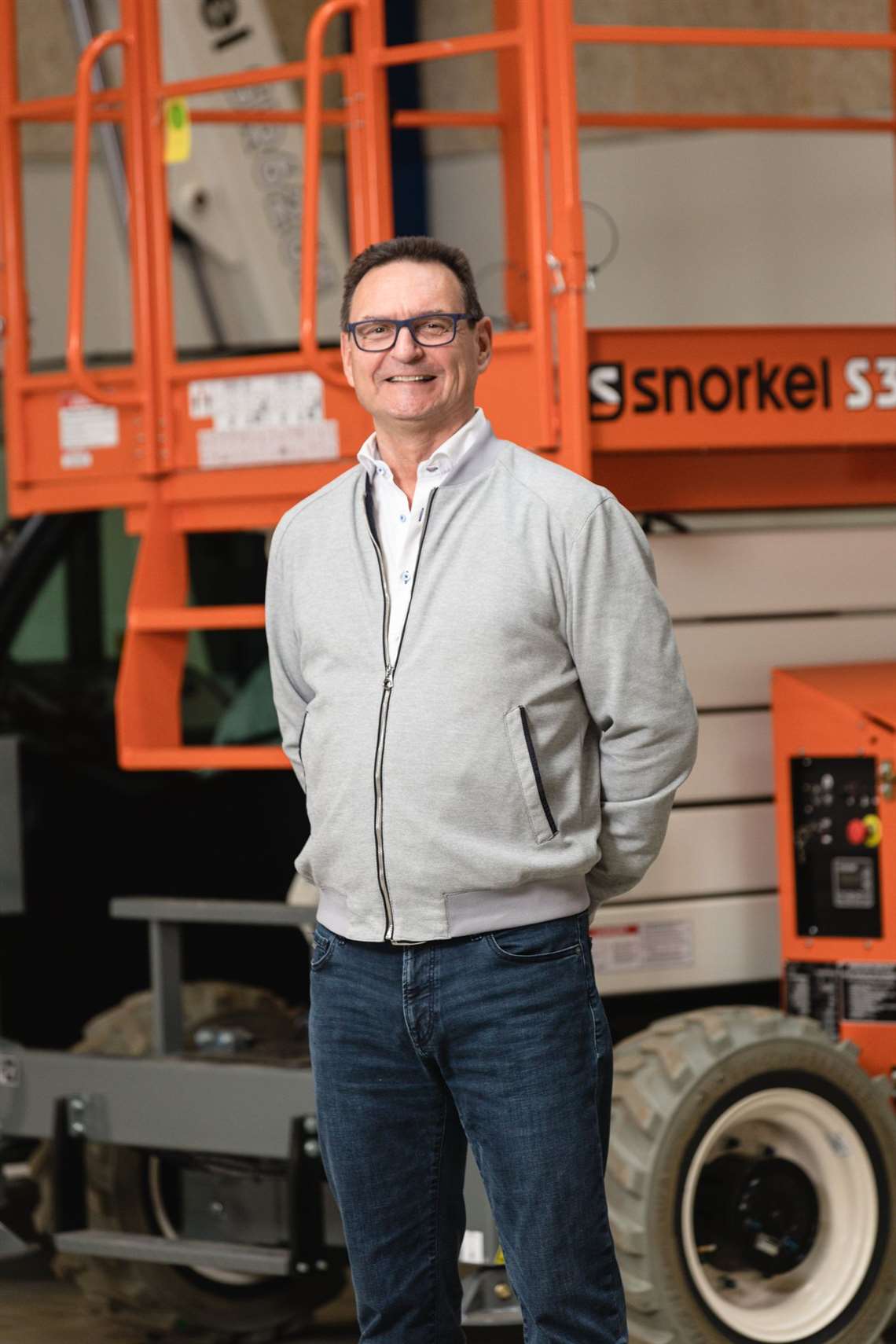 Previously employed by Terex Corporation, Raagaard became sales manager for Genie Scandinavia in 2006, and was promoted to sales director in 2016, where he was responsible for sales in Germany, Austria and Switzerland. In 2017, Raagaard also became sales director for Denmark, Norway, Sweden, Finland, Greenland, Faroe Islands, Iceland and the Baltic countries. He started his career in 1987 at Hünnebeck, part of the Harsco Corporation as a building engineer, before becoming a product manager - work platforms in 1992 until 1995. Since then, Raagaard has held a number of roles at SGB Denmark in the Scaffolding, Formwork, and Aerial Work Platforms division, including sales manager, sales director, and CEO from 2004 to 2006.

In his new role at Ahern Denmark, Raagaard will focus on developing sales in the Danish market for Snorkel aerial lifts, telehandlers and material lifts, as well as Denka Lift products. Henrik Skibsted, who leads Ahern Denmark in his role as managing director will retain territory sales management for Scandinavia and The Baltics on behalf of Snorkel.

Henrik Skibsted said, “We are delighted to welcome Lars on-board at Ahern Denmark. Having spent more than 25 years in the aerial work platform industry, Lars is widely known and very well respected, and brings significant experience, customer focus and strategic vision to our expanding team. Our goal is to become a leading provider of aerial equipment in Denmark, and I know that Lars is the right person to help us achieve this.”

Of joining Ahern Denmark, Lars said, “I am excited to start a new chapter with Henrik and the team, as this new business journey begins. While I have always enjoyed travelling and meeting people across the region and beyond, I am looking forward to doing more of that in my home country of Denmark in this new role. The Snorkel brand, and particularly some its key products, are already popular in Denmark, but I look forward to introducing customers to the wider product range, including the new lithium-ion battery powered models.”

Lars commences his new role with immediate effect. Ahern Denmark, which was announced on 1st April 2021 is nearing the completion of its transition from KH Lift, and will shortly be launching its new website.