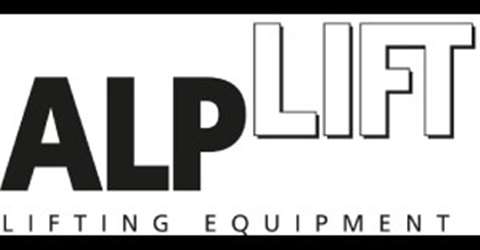 Specialist rental company Alp Lift has been appointed by Zoomlion as its official equipment dealer for Northern Germany.

Alp Lift, which has been producing its own line of material lifts for over 30 years, is already a distributor for the manufacturer in its home country of the Netherlands.

Its expansion into Germany, which led to its appointment as Zoomlion’s dealer for the region, will see the opening of new branch to the south of Dortmund.

Jacob Goeman Borgesius, CEO of Alp Lift, said, “With this new branch office, we can facilitate our international growth even better and continue our pleasant partnership with Zoomlion.”

Known as Alp Lift Germany and located in the town of Witten in the Ruhr district, the new branch will offer a range of the manufacturer’s access equipment - including scissors, telescopic booms and articulated booms.

Equipped with office space and an aerial platform display hall, Alp Lift said the branch would also work closely with its Netherland branch in Utrecht to provide machine maintenance services.

Alp Lift Germany will open on 1 March, 2022, and be run by manager Michael Badura.