Bobcat has launched a new generation of fixed boom telehandlers, with the R-Series, and said it wanted to double its production volume by 2025. 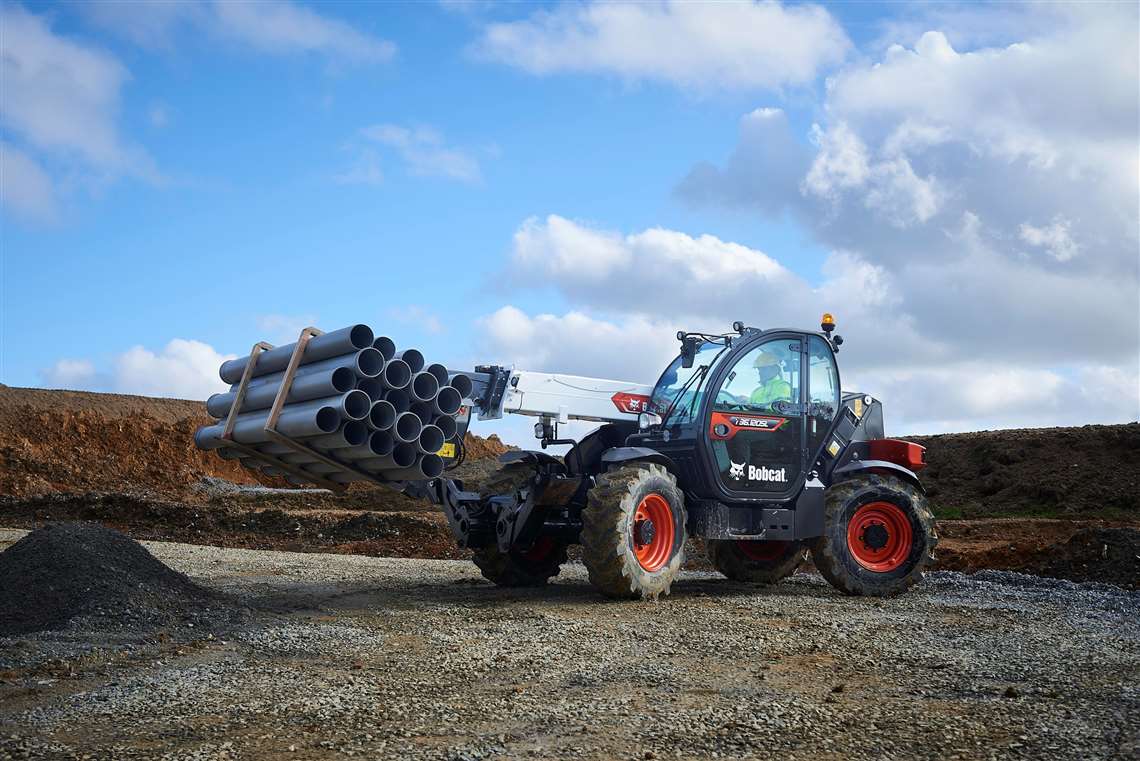 The 12-model range offers Stage V engines, lifting heights from 6 m to 18 m and lifting capacities between 2.6 tonnes and 4.1 tonnes.

The enhanced inching pedal is designed for easier use and reduces fatigue, while a higher engine brake provides a shorter stop distance and increases safety on construction sites. Turtle and rabbit speeds are standard on all models and are operated from the joystick.

There is also a new Dynamic mode for applications requiring rapid transmission response and a new optional hand throttle, with Flex Drive function, for control of travel speed independent from engine rpm.

Gustavo Otero, president, Doosan Bobcat EMEA, said, “Telehandlers are a fundamental asset of our business strategy and key pillar of our Next is Now initiative. Our new ground-breaking R-Series range offers high performance, robust machines for maximum uptime with a focus on accurate controls and intuitive operation for tackling any job on the construction site.

“With these new models and the increased investment in our telehandler business, we are aiming to double the production of Bobcat telehandlers by 2025.”

Otero continued, “We want to further improve our presence and accelerate our growth in the construction market with this new generation.”

An ergonomic new cab, with contemporary interior, provides optimised space and visibility. The unique central control panel is based around a new interactive 5-inch LCD display providing interactive and streamlined information, including the feed from the rear camera. In addition, there is an all-in-one joystick and intuitive automotive-style controls with backlit keypad, jog-shuttle, levers under steering wheel. 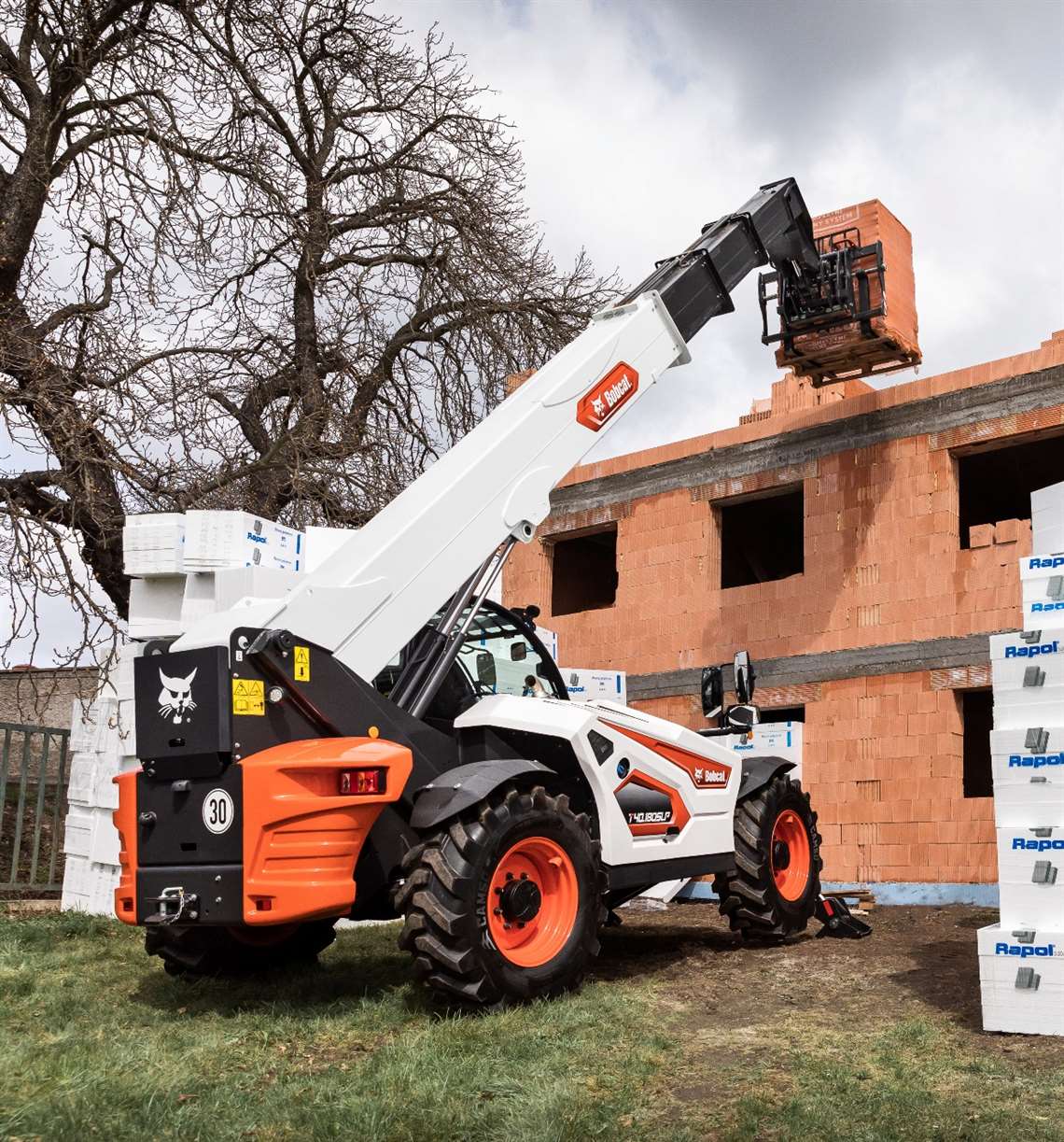 The range’s protective shielded design covers hydraulic and electrical components, including the pipes, harness and transmission, and a steel plate protecting the base of the machine. All Bobcat telehandlers have a rigid boom structure and a robust frame with box section layout.

All R-Series models also now feature a new engine hood with a steeper profile that increases visibility and reduces blind spots by 15% on the right hand side of the machines, says the manufacturer. Access to the engine compartment has also been improved, enabling easier maintenance.

The series is powered by the upgraded versions of the Bobcat D34 Stage V engine, utilising DPF after-treatment, which is automatically regenerated with no impact on performance and no disturbance for operators.

The lack of AdBlue in the 75 HP engine and the absence of EGR in the 100 HP engine provide further advantages. Overall, the decreased number of intervals from five to three in these Stage V models allows for easier maintenance and a lower total cost of ownership. The machines are also connected via Bobcat’s new Machine IQ telematics system. For lesser regulated markets, a Perkins Stage IIIA engine is provided.

Another key area of design is the low centre of gravity, with heavy counterweight and a long wheelbase. The new Bobcat telehandlers can be used with or without their compact stabilisers.