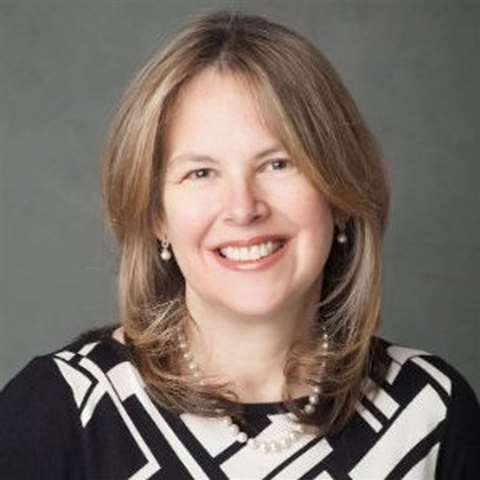 Federal Signal Corporation, the parent company of Bronto Skylift, has promoted Jennifer Sherman, to president and CEO of the group, from her position of COO. She will also join the board of directors.

All the appointments are effective from 1 January, 2016.

In his newly created role, Mr. Martin will lead the Company’s Board and will remain actively involved in the Company’s mergers and acquisitions activities, investor relations, and leadership team development.

Since joining Federal Signal in 1994, Ms Sherman has held a variety of positions with increasing leadership and operational responsibility. She served as Chief Administrative Officer, Senior Vice President, General Counsel and Secretary.

Mr Goodwin praised Mr Martin for his achievements at the company and added, “Jennifer’s proven track record makes her uniquely qualified to succeed Dennis and lead the Company forward. She brings to this role deep and varied experience, including responsibility for strategy, operations and administrative functions spanning 21 years with Federal Signal. She has played a pivotal role in our successful turnaround and has developed strong working relationships with our customers, dealers, employees, investors and financial partners.”