Italy-based Comet has announced two appointments to strenghen its domestic and international reach. 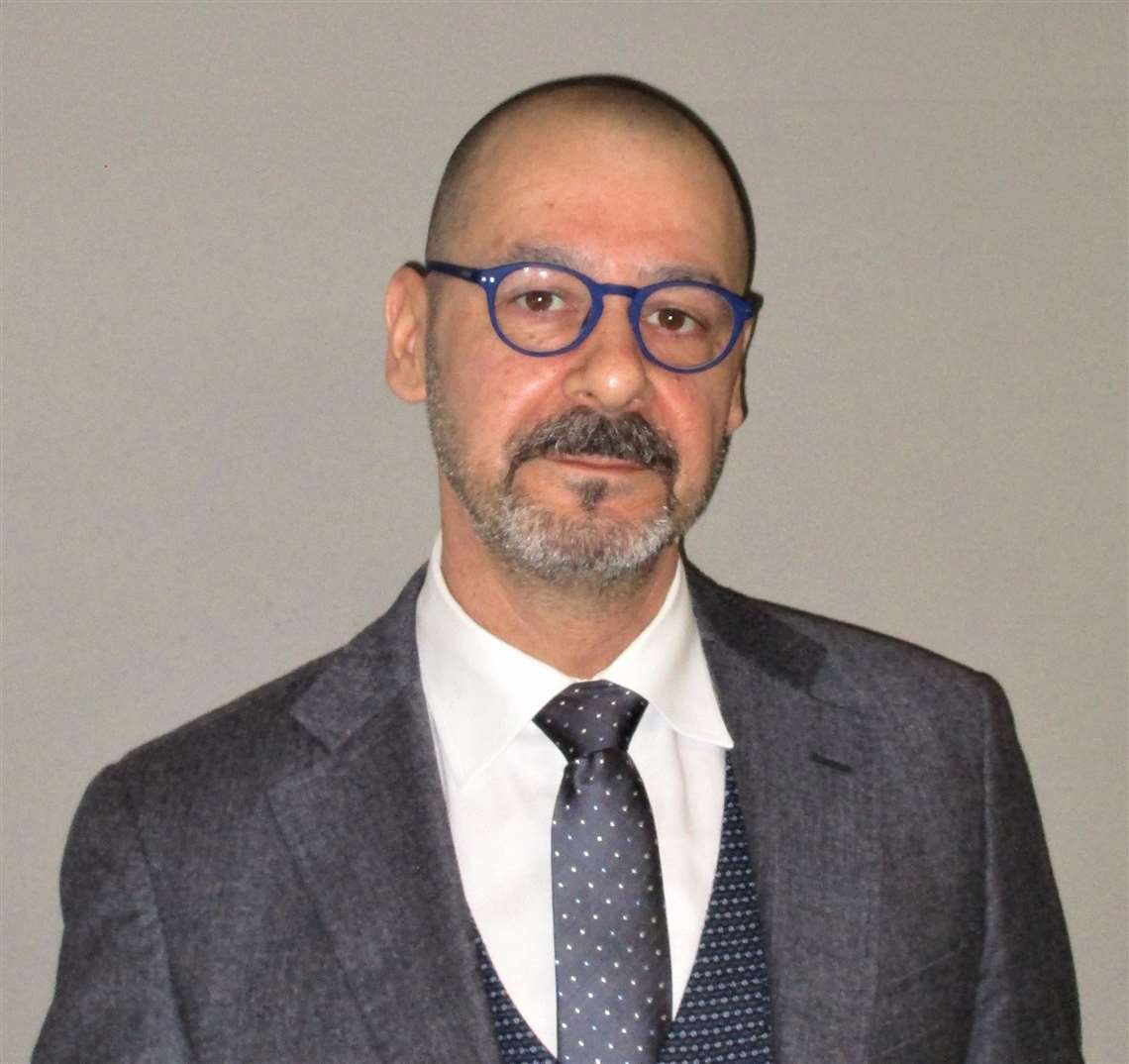 Alessio Mazzari was appointed sales manager for Northern Italy and Switzerland last year and is responsible for consolidating and increasing the company’s presence in the countries.

Welcoming Mazzari to Comet, Gabriele Valli, commercial director, said, “We are aware of the quality and potential of our products and for this reason we have decided to take a further step forward by teaming up with a professional with proven experience in the sector. Our products are appreciated everywhere in the world and with Alessio’s help we are confident of achieving the planned results in the Italian market too”.

In a second appointment at Comet, Mirko Luppi has been announced as sales manager for Asia, South East Asia and Oceania. His tasks consists of coordinating sales activities in an important strategic market for our company. 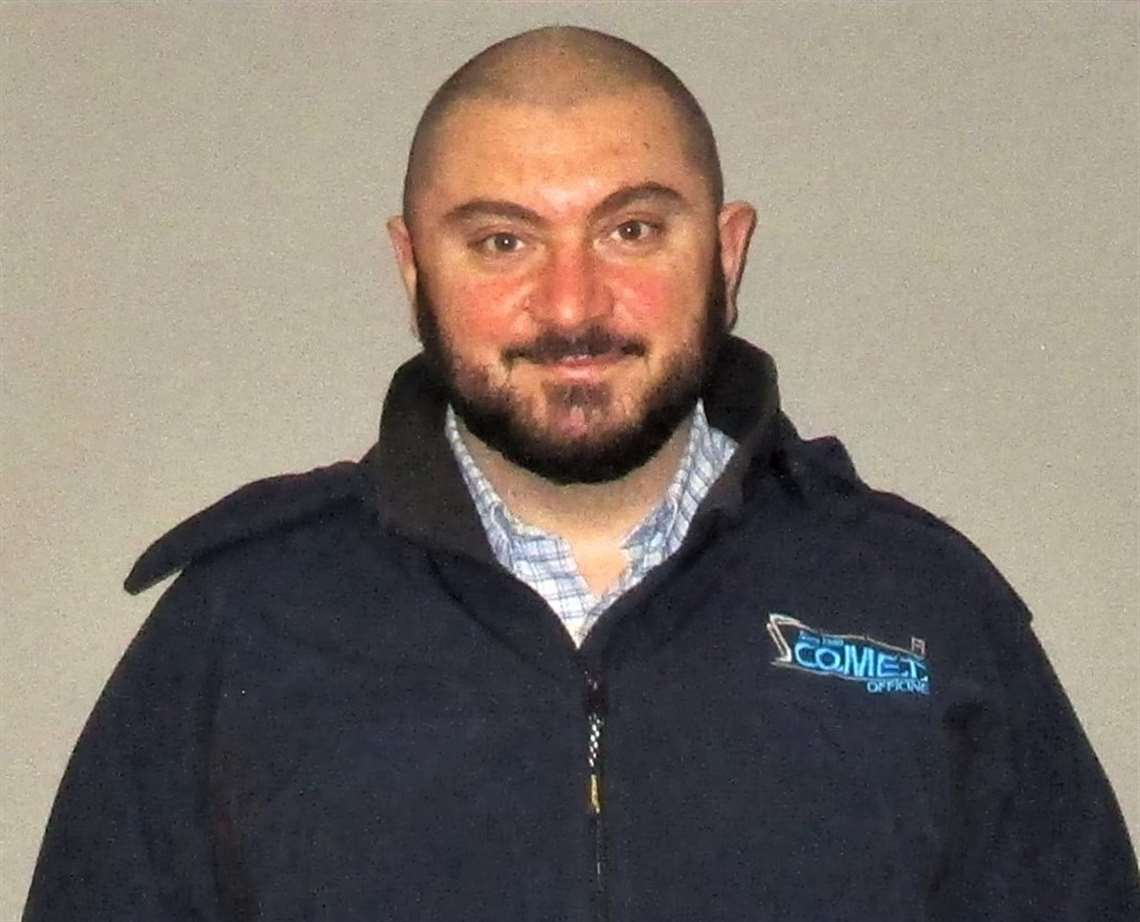 Luppi has previous experiences as a sales manager based in Asia. “His professional and interpersonal skills make him a high-profile figure,” said Valli. “In addition to optimising our current distribution channels, he will be responsible for increasing the synergies between our customers and encouraging further growth of the company in these areas”.

Valli added that the appointments reflect the expanding group which now includes Comet aerial platforms, Botti recovery tow trucks and special equipment producer XTRUX. “The industrial group identifies itself more and more as a well-established company determined to position itself among the market leaders.

“Together with the whole sales team, we wish our new colleagues every success in their personal and professional path.” 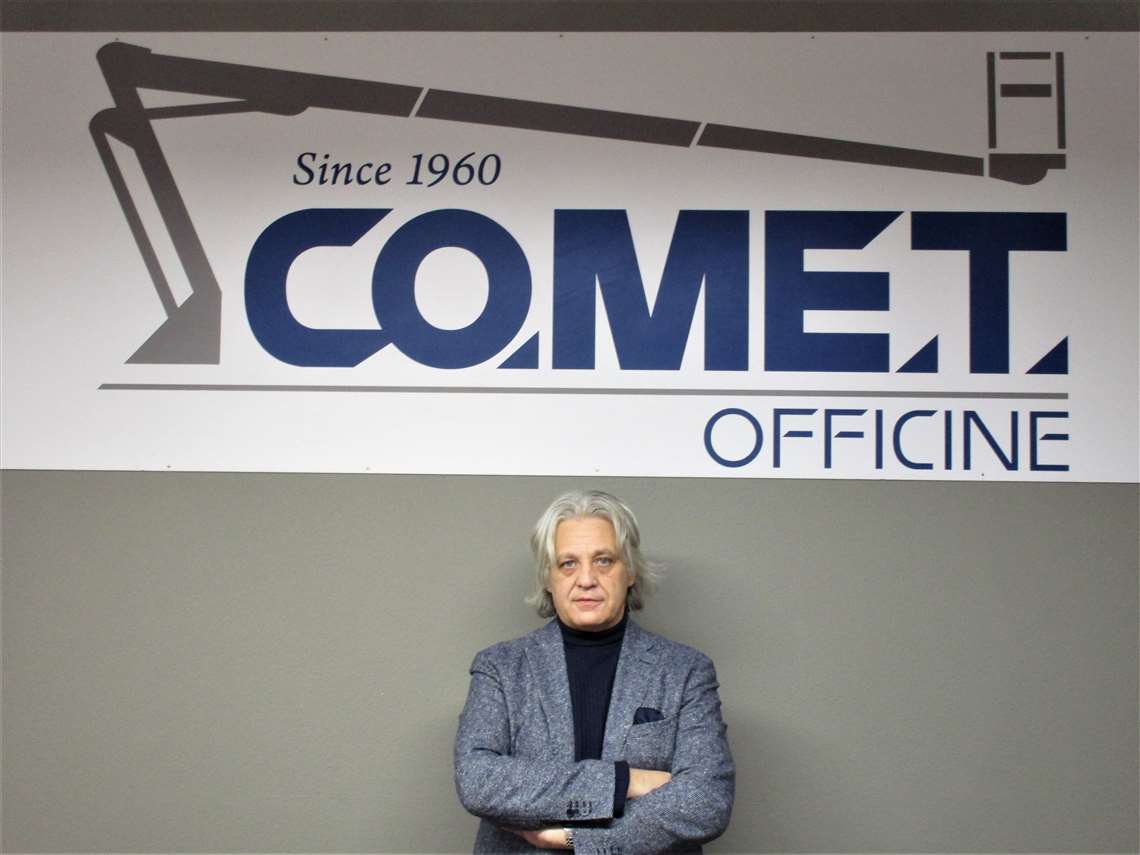