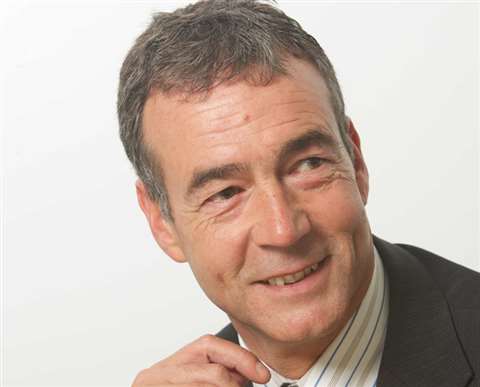 Mr Graham will oversee the sales and marketing and development of Rapid Platforms, which AFI acquired last year and is operating as an independent business within the AFI group of companies. He will also be heavily involved in new business development for AFI and brings to AFI a wealth of experience and senior level contacts following his 10 years with Speedy, where he held a number of divisional managing director and group roles.

Mr Graham said, “A large part of my role will be to ensure that customers are fully aware of the services, technology and commitment to best practice that AFI offers. I’m delighted to have joined AFI – I was particularly attracted by their welcoming and enthusiastic approach, which is part of a great culture at the company.”

He will report to new business development director Nick Selley, who said, “David has skills that can enhance the senior management of AFI and can open up new opportunities for the business. The appointment represents a clear message that AFI is going for sustained, profitable growth.”