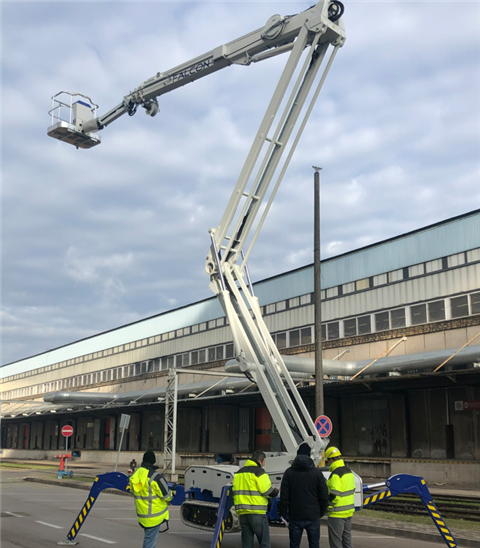 The company, which operates 18 paper mills across five countries and employs a staff of around 2,600 people, recently took delivery of a Falcon 330Z Vario tracked platform.

The dual-power spider lift features a Kubota diesel engine for outdoor applications and battery operation for emission-free use in indoor environments.

Falcon 330Z Vario offers a maximum working height of 33m, an outreach of 19m, and its two-arm over-centre riser and four section telescopic aluminium boom enable an up and over reach of 11m, which was key to HC’s purchase decision.

According to access equipment company Falcon, which recently signed a collaboration deal with Sinoboom, the unit will be used both at HC’s newly opened waste sorting facility and its paper processing plant, which are situated on the same 4km-long site. 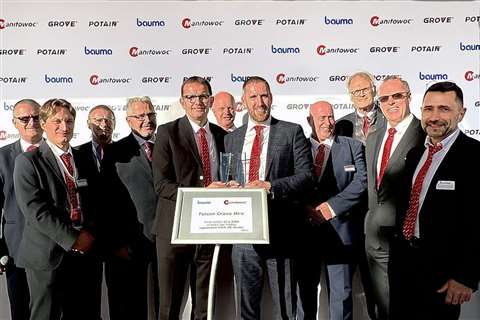 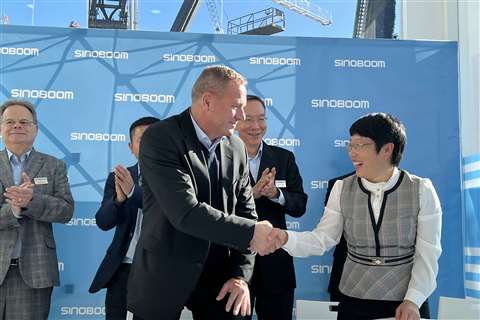