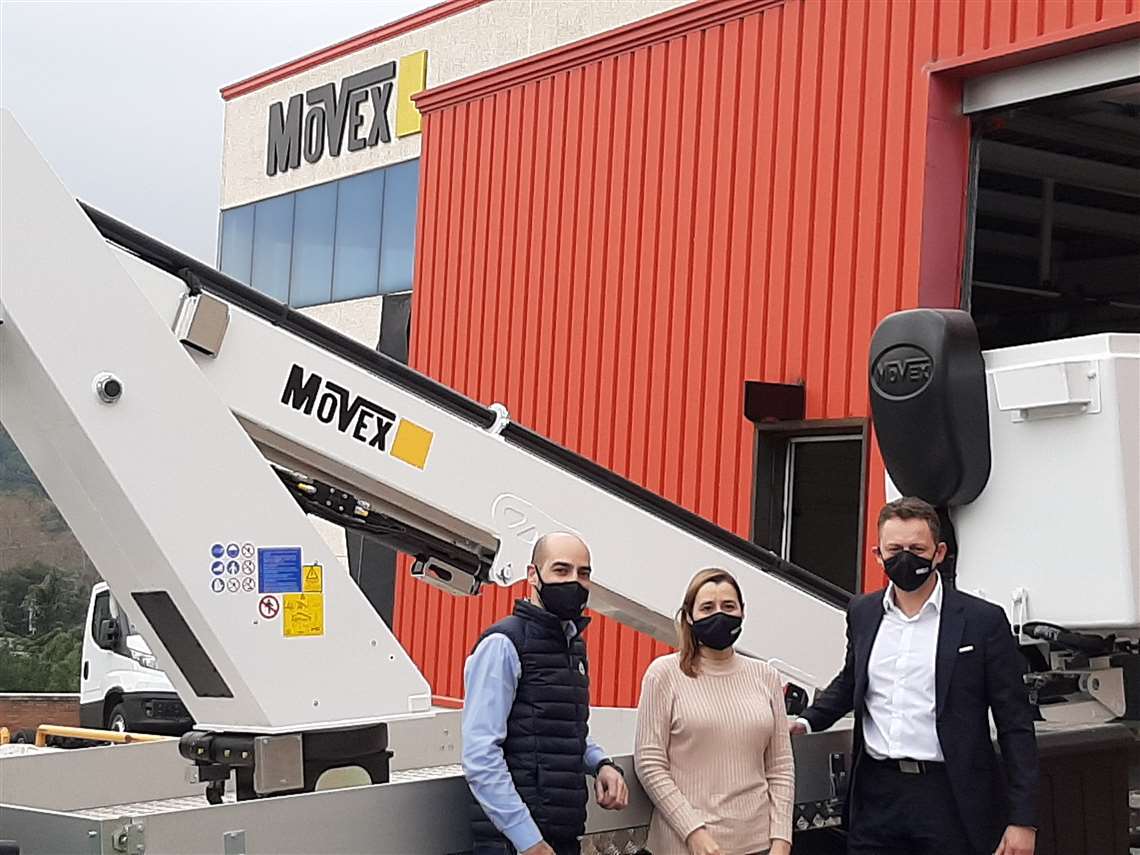 Established in 1960, near Barcelona, Movex - the brand name used by former owner Talleres Velilla, produces more than 200 machines a year, from 9m to 24m working height. At the end of 2020, the company moved into a new 6,000 square metre facility, a few kilometres from Barcelona, which has doubled its annual production capacity to 400 units.

France Elévateur, part of the FE group, said the acquisition enabled it to expand its product offering and increase its production capacity to benefit from global growth in the market. “In a business that...currently demands more volume as a result of the international awareness towards safety and standardisation, the two companies, which are now working together within the FE group, will join forces as part of a unique alliance,” said a company spokesman.

As a result, the company, which now employs 450 staff, forecasts group revenue to increase 30% this year to nearly €100 million. It also means annual group production capacity will reach 1,600 aerial platform units, with a network of 15 maintenance and repair centres in four European countries, along with a full range of service provision. 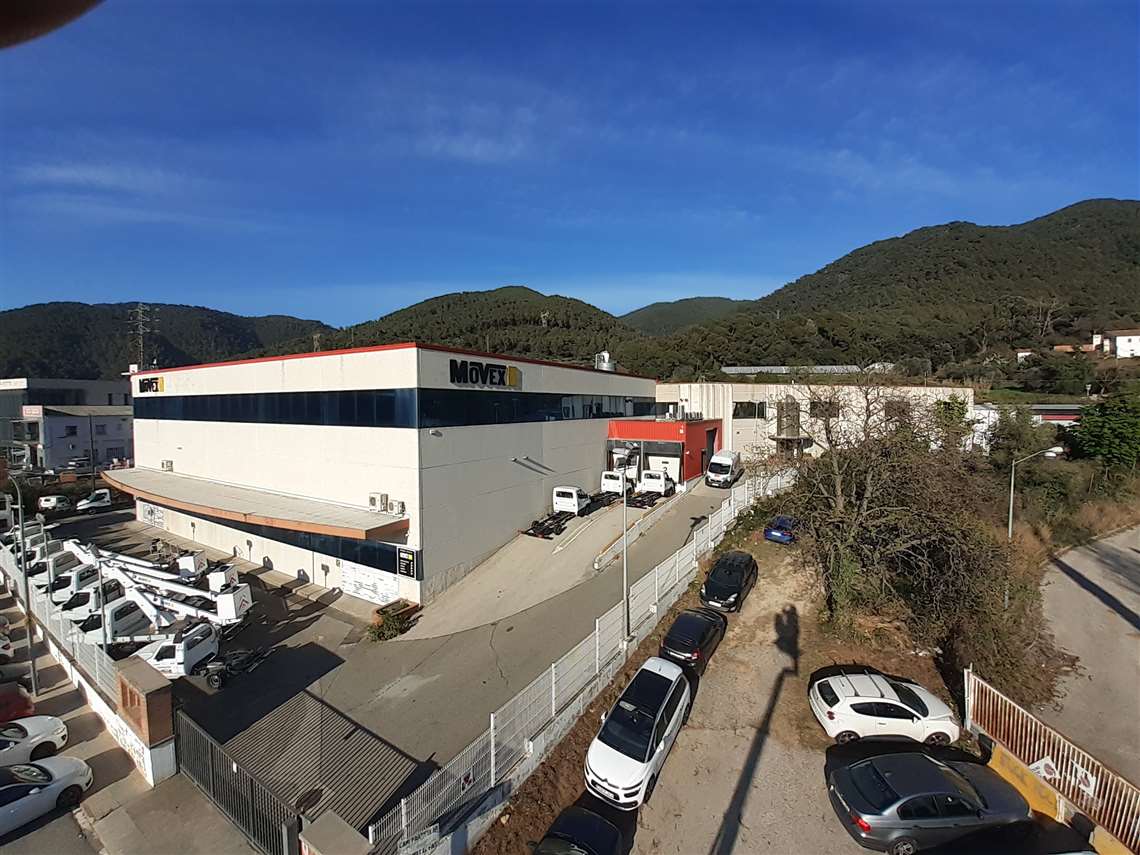 France Elévateur said both companies had experienced growth in recent years, thanks to changes in technology and society, “[There is] significant investment in numerous network infrastructures, [including] the rise of smart cities - lighting, networks and safety; the overall roll out of fibre optics for telecoms, plans for the renovation and reinforcement of the electricity transport and distribution network, the growing need for an electrified railway maintenance, and so on.”

The spokesperson added, “The two companies, which share a strong culture of innovation, supported by 40 engineers and technicians, have the ability to design special machines, with exceptional technical requirements, and standard machines, which meet very high performance and safety standards, intended for frequent use in all overhead network infrastructure sectors.” 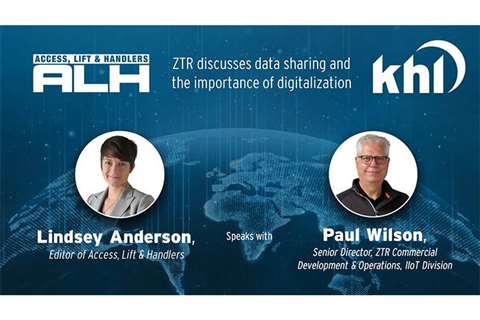