The Association of Equipment Manufacturers (AEM) has inducted Sherman Ward “Bud” Bushnell, founder of Genie, into its Hall of Fame for his broad range of contributions in developing and advancing technologies that support the construction and agriculture industries worldwide. 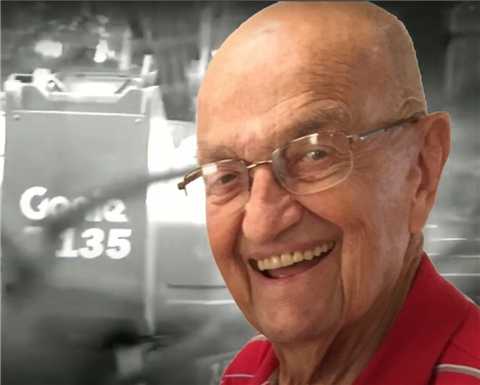 The AEM Hall of Fame recognizes the pioneers whose inventions, ideas, leadership and courage have contributed to the industry and our community’s quality of life. The award was presented to Genie President Simon Meester at the recent AEM Annual Conference in Napa, Calif.

Bushnell (June 13, 1921 – November 14, 2020) founded Genie Industries, which today is the Genie brand of Terex Corp., a pioneering manufacturer of mobile elevating work platforms designed to enable people to work safely and productively at height. An inventor and craftsman all his life, Bushnell launched the company in 1966 in a small warehouse in downtown Seattle. His first lift operated on compressed air, and customers referred to the hissing noise it made as “Genie magic in a bottle,” leading to the company name.

“I am proud and humbled to be able to accept this honor on behalf of Bud and the Bushnell Family,” said Meester. “Leading by example, putting the customer first and focusing on the team to make it happen made us the company we are over the last 55 years. We have a lot of exciting products coming our way in the next ten years, and Bud’s spirit are in all of them.”

More than 65 industry leaders have been inducted into the AEM Hall of Fame since its inception in 1993. Learn more and read their stories at www.aem.org/HallofFame. 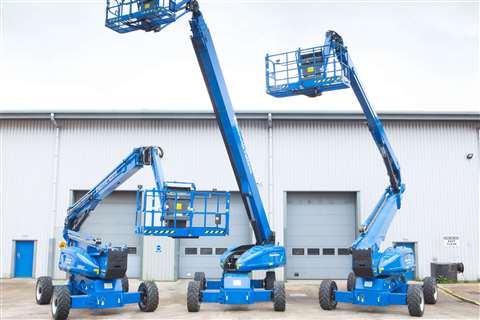