Chrysanthopoulos Cranes Company (CCC), based in Greece, has taken delivery of a used 90m working height Bronto S90HLA, which the manufacurer says is now the highest truck mounted product in the country. 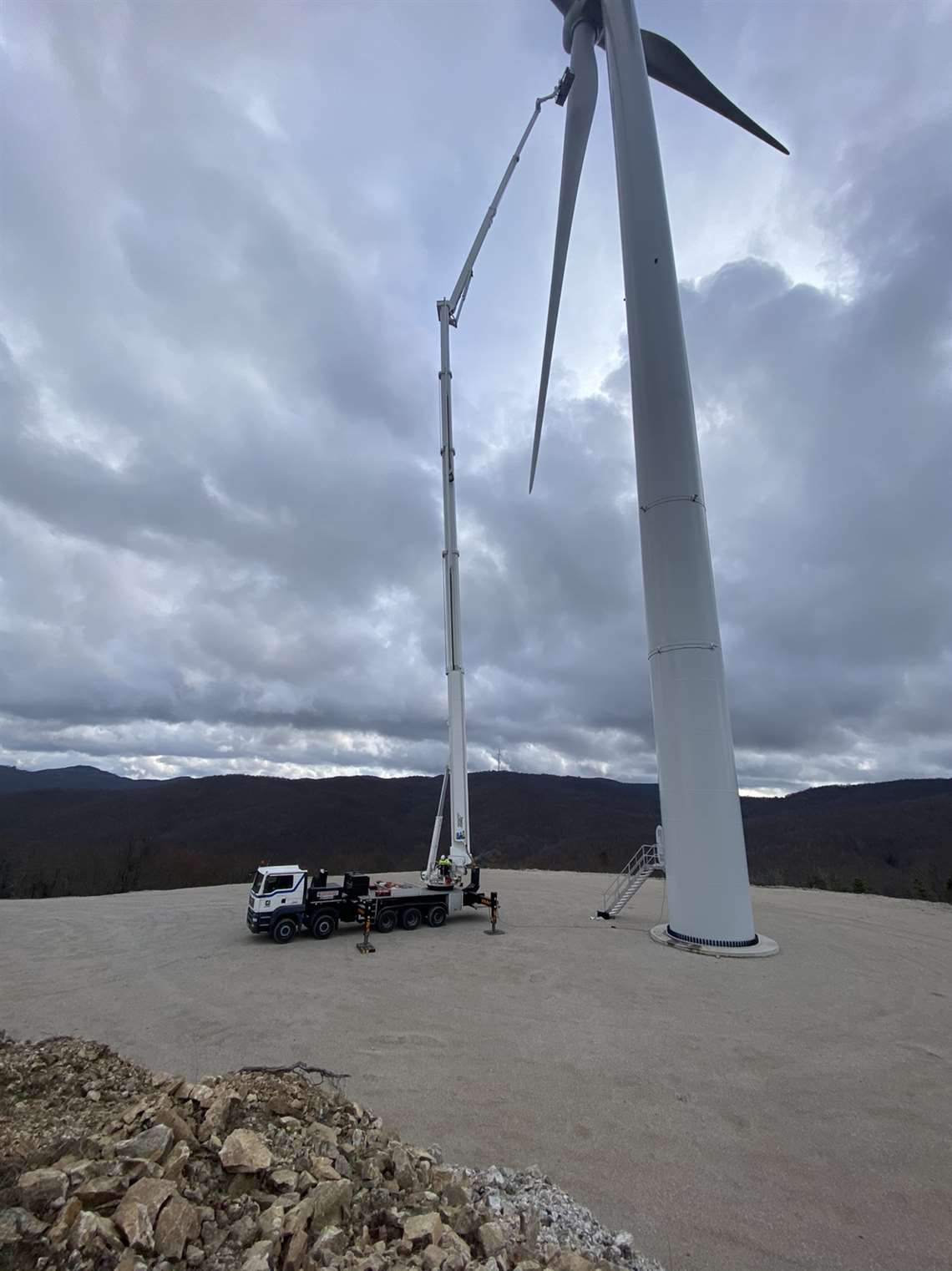 Located to the north of Tripolis city on the Gulf of Patras, CCC provides specialised lifting, transport and project management services to a range of sectors across the Peloponnese region.

The S90HLA was delivered from Spain and manufactured by Bronto Skylift in 2008. It is mounted on a MAN TGA 10×4 chassis and provides a maximum horizontal outreach of 32m and safe working load of 440kg.

It was supplied by dealer LKW Lift Iberica, which helps Spanish customers sell their pre-owned equipment locally and in other countries.

According to Bronto Skylift, the long lifespan of its platforms mean they often have multiple owners. The manufacturer said, “When maintained correctly, Bronto’s can serve reliably for decades.”

The truck mount, which is equipped with a 600kg basket that can be hydraulically extended to a width of 3.8m, joins the CCC’s 62m Bronto S62MDT and its 70m Bronto S70MDT model. It will be used on a range of projects that include wind turbine maintenance.

Konstantinos Chrysanthopoulos, CEO of CCC, said, “Our story with the first Bronto aerial platform began back in 2012 and with our new purchase of Bronto S90 HLA, it consolidates our position in the field of work at heights in renewables and other industries as well.” 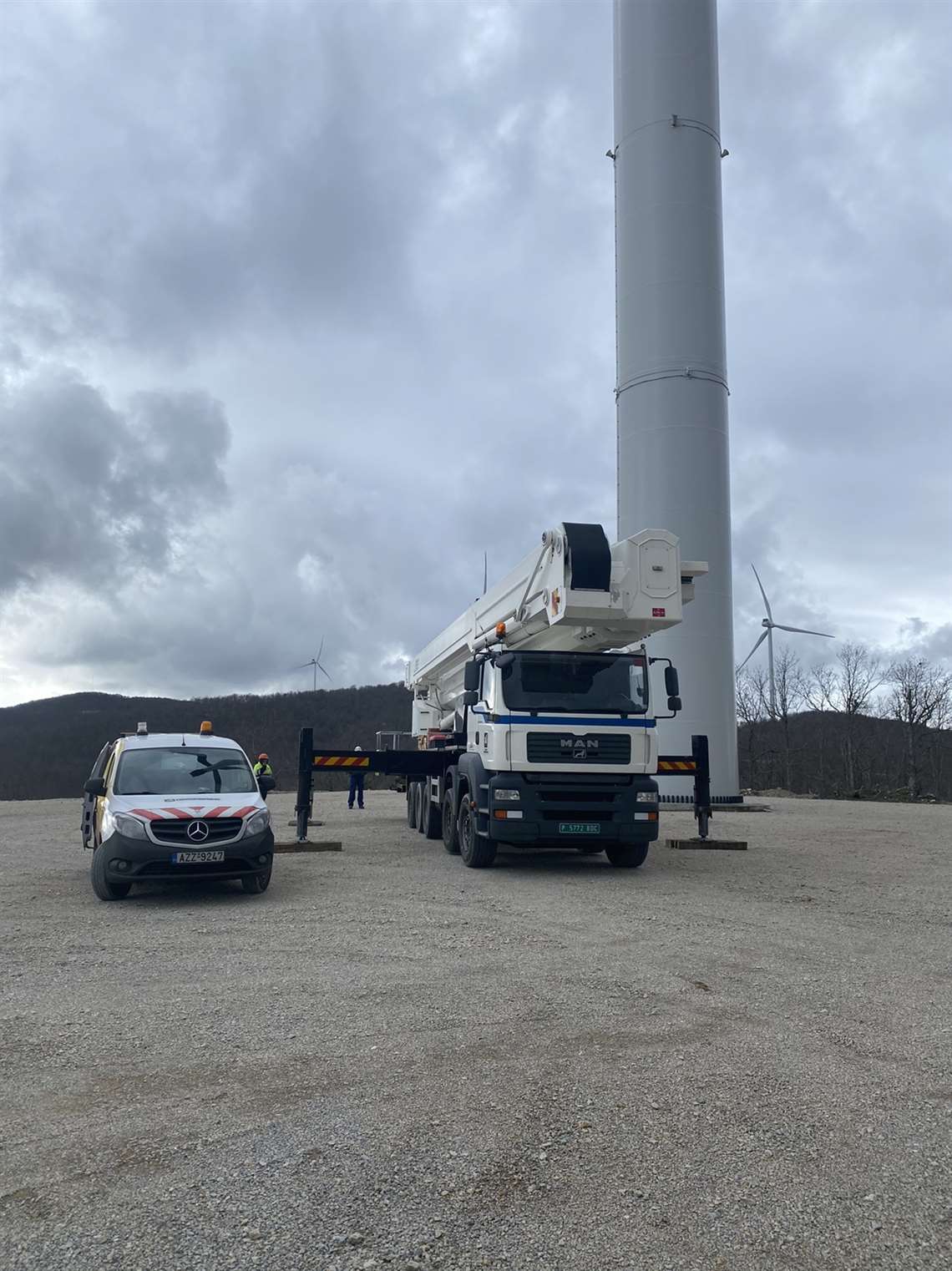 The unit was supplied by LKW Lift Iberica