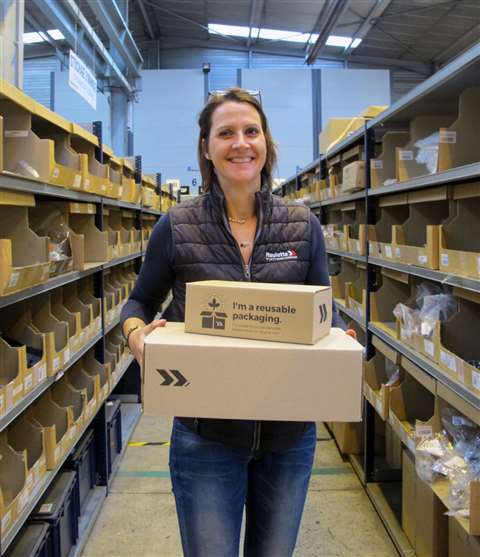 France-based access equipment manufacturer Haulotte has introduced changes to its spare parts distribution operations, in an effort to reduce its carbon footprint.

The company, which in the past few months has appointed news equipment dealer in Israel and the Caribbean, has implemented four key changes to the packaging and shipping of its spare parts.

These have been actioned across all eight of its logistics hubs - for which it is aiming to achieve triple ISO certification, as part of “strong commitments” to meet “current and future social and environmental challenges”.

From now on, spare parts orders for Europe that weigh less than 30kg will be shipped using a new variety of recycled, recyclable and reusable packaging, that features water-based adhesive strips and minimal printing in water-based inks.

The cardboard in the packaging range is also made from paper sourced from FSC certified forests, which are managed to strict environmental, social and economic standards.

The company has also introduced a system to ensure that all its logistic platforms reuse cardboard boxes and packing paper in which they themselves receive the spare parts, for final delivery to customers - “after they have been checked and if they meet the shipping constraints”.

Commenting on the changes, Haulotte said its aim was “to reduce as much as possible the “pollution” factors upstream and downstream, without reducing the efficiency of shipments and the performance of packaging”.

Furthermore, the manufacturer has also swapped out the plastic packaging used to secure and protect parts, replacing it with recyclable paper and cardboard.

Haulotte added, “For the most fragile parts, it is sometimes difficult to find packaging made of paper and cardboard that also provides optimal protection for the part. In this case, packaging made of bio-sourced plastics is preferred.”

As well as redesigning the size and shape of some its packaging for larger parts, the manufacturer also said that its choice of shipping methods has been changed to reduce its environmental impact.

“Previously, most large parts were shipped by air in small quantities. Now the Supply team ships them in larger quantities. This change impacts the spare parts inventory of all Haulotte logistics hubs,” it said.

“These changes have made it possible to considerably reduce the carbon footprint associated with these shipments.” 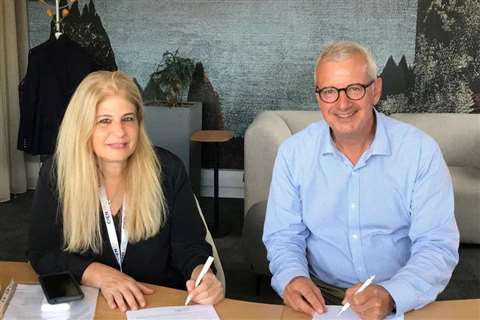 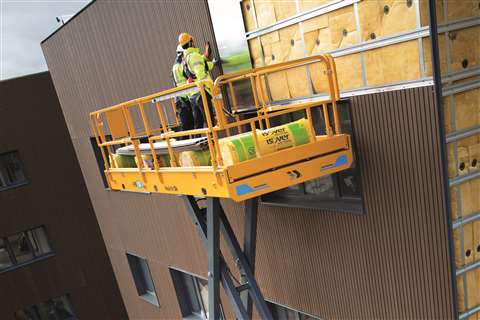