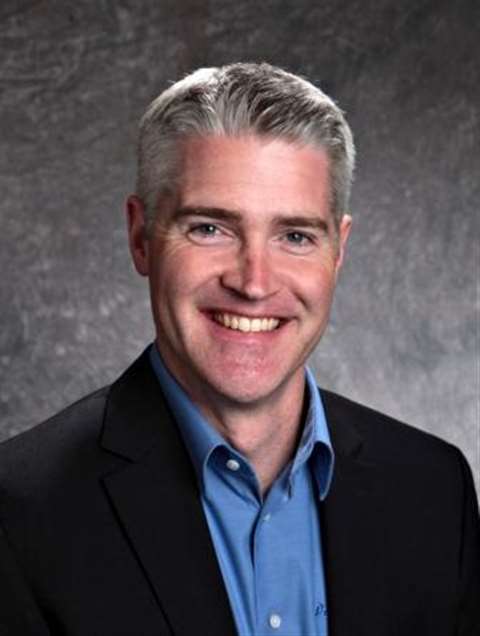 Power Climber, a division of SafeWorks, LLC, has named Colby Hubler as sales manager. In this role, Hubler will be responsible for managing Power Climber’s sales cycle by developing relationships with equipment dealers throughout the Americas.

Hubler joined SafeWorks in 2012 as key account manager for its Power Climber Wind division, effectively managing the turbine access needs of select wind energy customers in North America. In February 2015, he was promoted to sales manager for Power Climber Wind. He will continue to fulfill this role in addition to his new responsibilities for the Power Climber division.

Hubler serves the Scaffold and Access Industry Association (SAIA) as its secretary and also serves on its Board of Directors. He holds a Bachelor of Arts degree from the University of Washington.

“Colby has proven to be an effective leader in our wind segment,” said Scott Farrell, chief executive officer of SafeWorks. “We are confident he will leverage his experience and industry expertise as he assumes expanded responsibilities within Power Climber’s business.”

Hubler is succeeding Mike Russell who has assumed a new market development director role with SafeWorks.