Low level access is embracing compactness and taking attachments to a new level. At the greater working height levels, lines are being blurred with traditional access. 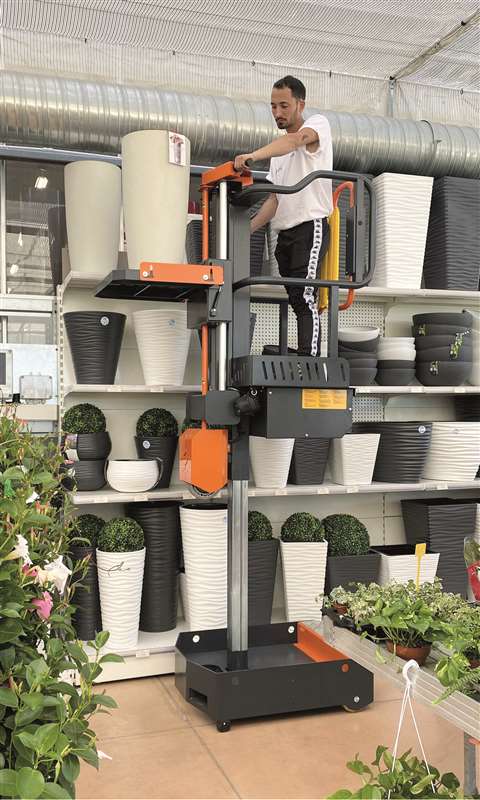 As Italy-based Faraone points out, the main focus of the low level access sector is to replace step ladders with a safer and more productive alternative.

In summary, the purpose of such equipment is to prevent workplace injuries while operators experience greater comfort and boosted productivity.

Operators are also able to use both hands while carrying out maintenance work and are less fatigued and less prone to accidents.

In addition to this fundamental industry focus, Faraone is also noting the trend towards improved manoeuvrability through precision and speed of movements of the platform, by using sensors and software.

The company’s most recently-launched range is the Elevah 40 range, which includes six platforms and, as the manufacturer says, is the electric alternative to the step ladder.

Next up, the company is planning a move up the working height spectrum from the its existing range topping 5m Elevah 5, which is compact and designed without any plastic components.

Now Faraone is working on new indoor platforms that reach higher heights while keeping the compactness and manoeuvrability, while aiming to retain the rigidity.

JLG is seeing increased adoption of low level access, not only in construction but in commercial industrial applications too, where ergonomics is as important as safety.

One of JLG’s most recent launches is the Tool Tethering accessory. Dropping tools from height is the third largest cause of workplace fatalities worldwide, says the company.

Tool tethering prevents objects dropping from the basket, while the operator is working. It works by creating a secure attachment point on the tool along with a strong tool lanyard. The anchor point should then be attached to the operator using a wristband, belt or fixed point.

All JLG’s new PT tethers have been tested on the machine to ensure there is no impact on stability, while all tethers are CE marked and provided with a serial number for easy retrieval.

Apart from that, there is a lot more underway at JLG. As demonstrated during its New Perspective event in May, the company’s platforms will have vertical rails rather than the traditional horizontal ones. “We redesigned our current platforms to prevent operators from climbing up inside the platform.”

These new platforms will be made available on the Ecolift and Pecolift and the Nano push around models. 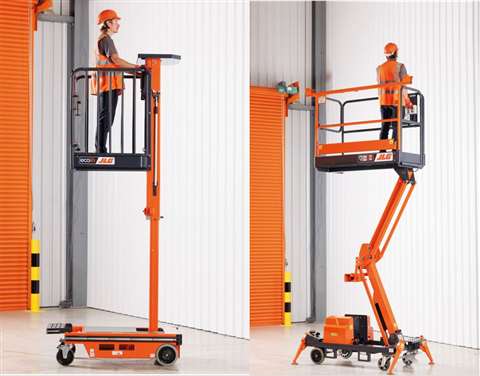 Additionally a new Nano will be launched early next year with a 5.5m working height.

As the company explains, the increased length of the mast is meeting customer requests for a push-around product with increased working height, while still being capable of fitting through standard doorways.

Targeted at construction fit-out, the added benefit of the Nano is that can be raised and lowered with the push of a button.

Another notable improvement are the new castor wheels, making the machine easier to maneuver and leading to lower parts consumption.

Both Nano models will be renamed, with the current Nano also seeing an improvement to its castor wheels, the vertical rails and saloon gate entry into the platform.

It will be classified as Nano25, while the other new Nano with the extra working height will be named Nano35.

Pipe racks and board carriers for ductwork are available as an option, making it a more efficient machine on site and a safer one for operators, as pipes and boards can now be secured properly while installed or removed.

Apart from the common supply chain issues, JLG says customers are requesting application-specific machines. “Our main focus is to identify industries and applications where our products could be used.”

The Nano35 is an example of conversations the company is having with its customers who are requesting more working height with a very compact design.

Another example is the availability of attachments on the Power Tower Duo, making it easier for operators to work on a range of projects, such as fire suppression and sprinkler system installations.

Italy-based Bravi Platforms has said brand new products are not in the immediate pipeline, as it seeks to increase global awareness of its current line and will concentrate on attachments in the immediate future.

The plan seems to be bearing fruit, as the company exceeded its expected revenues for the first half 2022, with orders slightly higher than forecasted - up 60% on its 2021 figures. 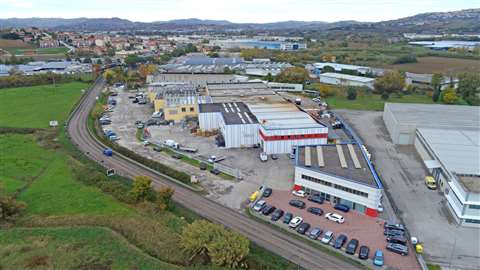 While in real terms this equates to a 20% increase in turnover on the previous year, due to the widespread supply chain disruption, the figures do keep the low level access equipment manufacturer on track to achieving its forecasted 50% rise in sales.

Much of the rise in orders was attributed to the success of two of the company’s vertical mast models.

In line with global ambition, the company recently increased production of both the Leonard HD and its Sprint vertical mast models, raising them from 15 to 25 and 10 to 15 units a day, respectively. It will announce further investment plans for 2023 over the coming months.

Part of it move to greater market accessibility comes with the launch of its first online platform to order spare parts for all the company’s models.

The introduction of Bravi Parts follows a complete update of Bravi’s previous customer-dedicated area located on ​​its corporate website. It was created with the aim of making spare parts ordering possible at any time and with any device.

Customers can register on the company website, where it is possible to browse all spare parts across Bravi’s product range and with a simple click select the desired product and proceed with the purchase. 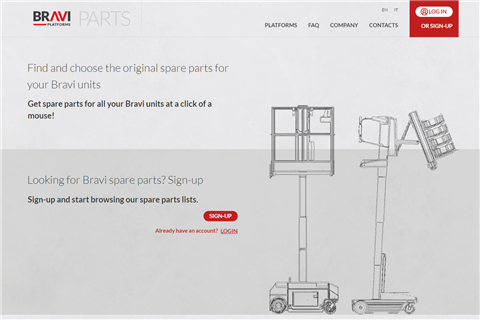 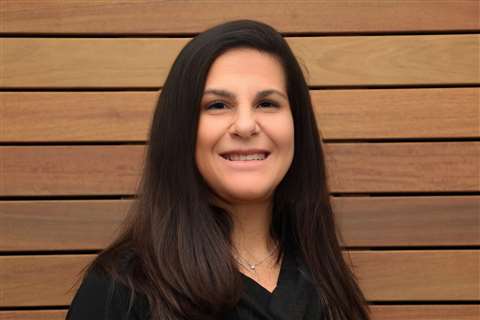 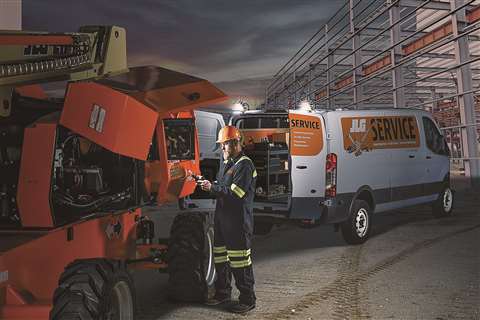