It has been confirmed that IPAF’s newly-appointed head of head of safety & technical, Brian Parker will speak at the federation’s webinar Reducing Accidents Through Intelligence, on 16 September. 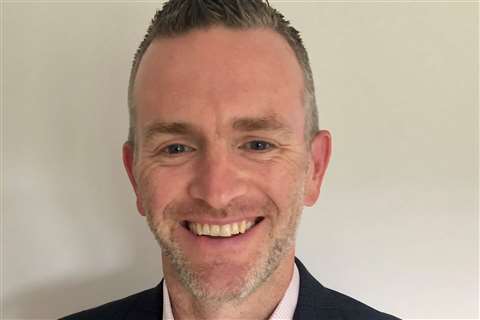 Parker who is set to join IPAF in October from his current role at AFI-Uplift, is part of the IPAF Accident Project Working Group and will look in-depth at the previously unpublished data from the UK, covering 2016 – 2019, and explore the trends across different industries and work tasks.

There will be a chance to see the new IPAF Accident Reporting Portal, which provides a new user experience, easier process to report an accident or near-miss and works on multiple devices. The new portal still allows multiple users per company but now features subsidiary companies, so data can be assigned at the country level and reported at the group level.

Peter Douglas, IPAF’s managing director and CEO will give an introduction to the accident reporting project and why every member around the world needs to be part of this life-saving initiative. He will explore IPAF’s Global MEWP Safety Report 2016-2018, which presents key findings from 25 countries around the globe.

Douglas, as chair of the UK Country Council, led on the project at its beginning in 2012. The information gained has been used to create safety awareness campaigns and inform all the work that IPAF does, including developing industry guidance and training.

Another guest presenter, to be announced shortly, will explain why the project and accident reporting portal is important and how they use this data in their company.

Register for the webinar here.