Manitou has opened a new €26 million factory in North West France, for the production of its rough boom lifts, as part of a strategic growth plan for the market sector.

The opening of the new facility, which is located in northeast of Nantes in Candé, was attended by an audience of elected local officials and journalists and marks a key stage in Manitou’s efforts to develop and modernise its industrial facilities around the world.

Sylvain Jaguelin, vice president of the AWP Production Unit, said, “The aerial work platform market is a key opportunity for growth for the Group.

“This modern factory gives us a very important and scalable production capacity that will accompany us in the long term. To support our development, our recruitment needs will be adjusted as the activity evolves.”

Built in collaboration with the Legendre Group, construction of the manufacturing plant began in 2019. The site covers an area of 80,000m² and its industrial buildings offer 18,000m² of space. 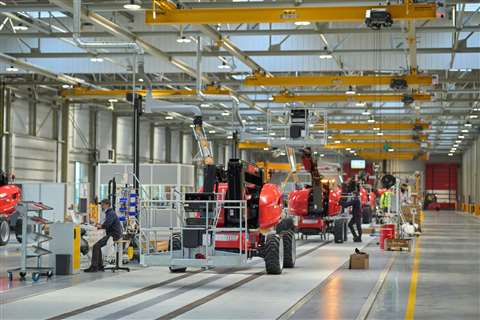 It houses two automated production lines, a test center, dedicated logistics facilities, and will initially be run by a team of 80.

Describing its new facility as a smart factory, Manitou said the site is “an example of the group’s digital transformation, with remote management of energy consumption and improved workplace quality for employees, making it a responsible and sustainable site in line with the group’s CSR commitments”.

The factory, which will also manufacture electric aerial platforms, will enable Manitou to capitalise on the growth of the aerial platform sector in both Europe and the United States.

The new facility is one of two Manitou has in Candé that are specifically dedicated to aerial platforms and the group’s sixth factory in the Grand-Ouest region. 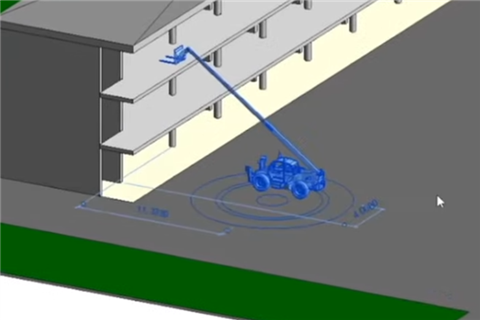 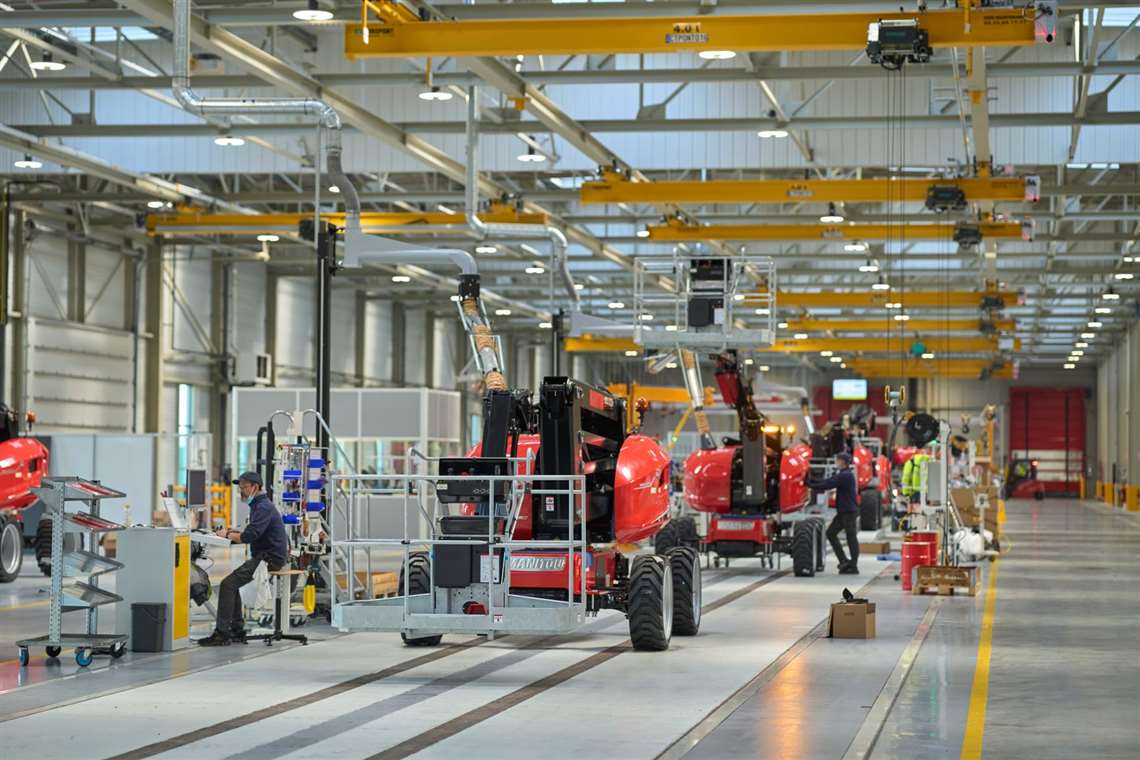