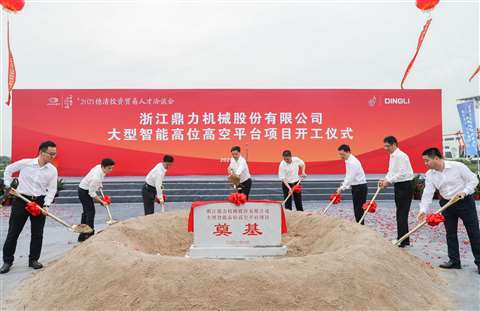 Dingli’s groundbreaking ceremony for the Phase 5 factory in Zhejiang, China

MEWP manufacturer Dingli has started construction on a new US$348 million (CNY2.2 billion) production facility in Zhejiang in eastern China.

Providing 240,000m2 of space, the plant will be equipped with advanced technologies and facilities for the manufacturing of high-reach access platforms.

Around 4,000 units - including 36-50m electric boom lifts, 33-36m electric scissor lifts and vehicle-mounted insulated booms - will be produced at the facility each year.

“In the past year, Dingli has taken the lead in realizing the electrification of a full range of products in the industry,” said Dingli.

“Relying on the strength of global technology research and development, the company has continued to deepen the strategy of “new era of electrification of non-road mobile machinery”, and its products have been sold to more than 80 countries and regions around the world.” 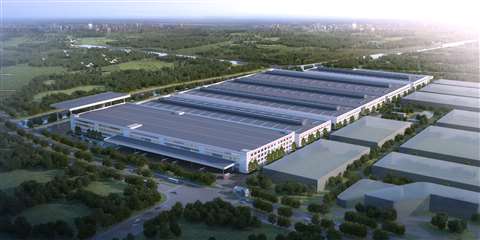 Described as a move that “will open a precedent in the field of intelligent manufacturing of large-scale high-end intelligent aerial work platforms in the global industry”, the start of construction on Phase 5 site comes just two weeks after Dingli opened a new $235 million (CNY1.5 billion) boom lift production plant - phase 4.

Upon completion of the entire “Future Factory” programme, the company’s expanded facilities will have an area of 362 acres (1.46km), While the project has seen the development of 178 acres with a construction area of over 590,000m2. 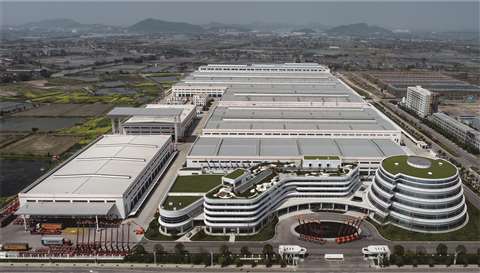 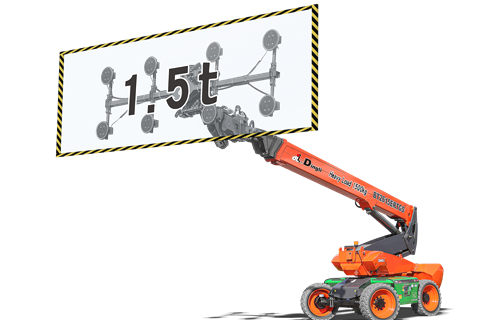 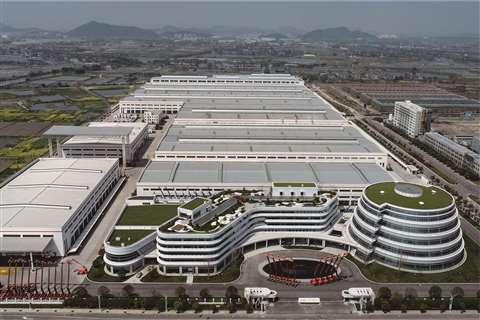 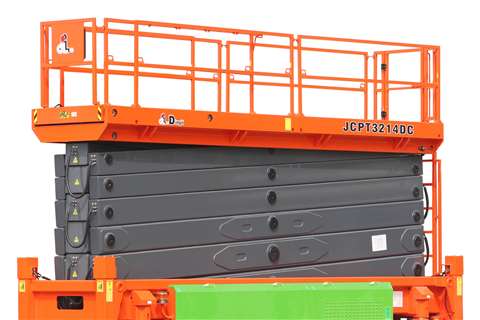