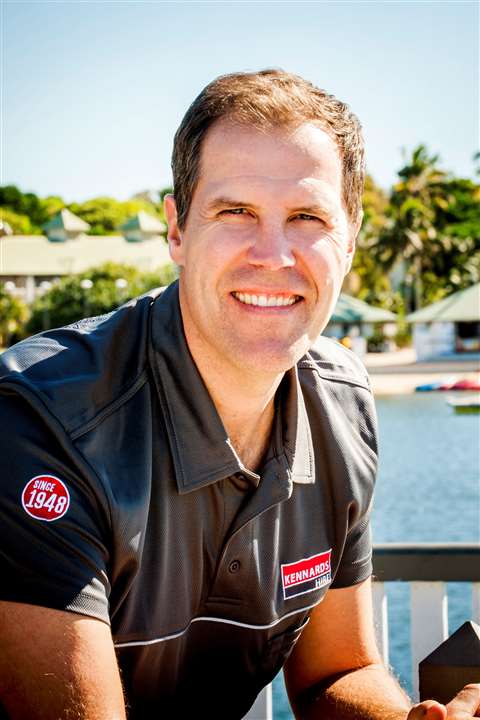 Dean has worked in the rental industry for almost 20 years and first joined Kennards Hire as the group’s IT Program Manager in 2009, leading the company’s Baseplan front-counter implementation. In 2016, he was then promoted to General Manager of IT, and shortly after that, in 2017, he became Queensland General Manager.

The firm’s CEO, Angus Kennard, said, “I can’t think of a stronger choice for our new Chief Operations Officer than Stuart Dean. A hire industry veteran, with an extensive background in both IT and operations, Stuart is just what we need to take Kennards Hire’s operations into the future.”

Dean said that the rental industry is constantly evolving; “There’s a clear industry focus towards the adoption of new technologies to make customer jobs easier and safer. It’s exciting to be part of a business that embraces innovation and invests in new ideas, products and services.”

The former COO, Bill Whitehouse, will move into the new role of General Manager, Operational Projects, in which he will continue to contribute to the growth of the business and will seek new operational opportunities.

Kennards Hire is continuing to expand its network, having recently opened branches in Port Melbourne in May and fully renovated its branch in Airport West in June.