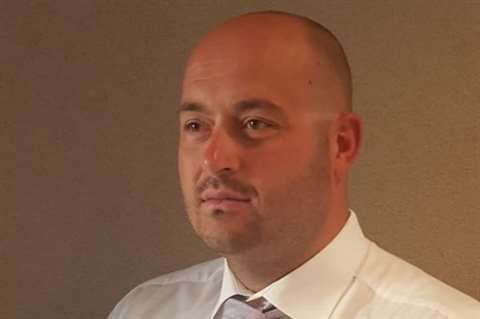 LGMG Europe is expanding its sales team with the appointment of Maurice Jassies as sales manager Benelux.

Maurice will move to LGMG on 1 March from Netherlands-based manufacturer Dutch Crane Factory, where he has been head of sales and marketing for the last two years.

The appointment follows that of Hans Aarse as senior advisor to LGMG Europe this month. Aarse said, “Maurice has more than earned his spurs in the aerial work sector over the past two years, in a market that was initially new to him. His previous experience as an independent entrepreneur in the logistics and marketing sector, and his experience he now has gained in our sector, convinced us that Maurice is the right addition to our team, which is in a very constructive phase. I look forward to working together with Maurice and the other management team members to achieve our goals. ”

LGMG Europe BV is a wholly-owned subsidiary of Chinese manufacturer Lingong Group Lingang Heavy Machinery, and was established in Spijkenisse in September 2018 to offer full sales, service and parts support. LGMG is one of the largest four Chinese manufacturers of construction machinery, including fully automated MEWP production facilities.