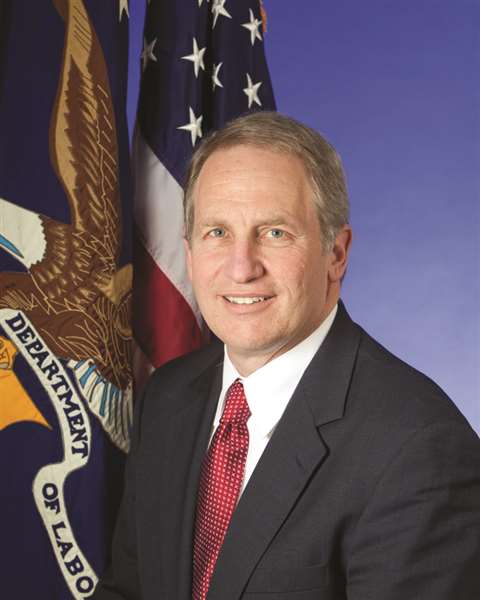 OSHA's Jordan Barab has joined the group of speakers set to address the IPAF Summit on March 26 in Miami.

With just under two weeks to go until the IPAF Summit and IAPAs, March 26 in Miami, Jordan Barab, deputy assistant secretary of labor for the U.S. Occupational Safety & Health Administration (OSHA) has joined the impressive list of speakers to address the Summit.

“We are delighted that Mr Barab will share his thoughts on preventing falls from height with us at the IPAF Summit – he has been a tireless champion of safety in the work place and his presentation will be much anticipated,” said IPAF CEO Tim Whiteman.

The plenary conference in the afternoon will bring all delegates together and provide them with valuable take-home messages that contribute toward a professional and safe powered access industry.The Summit is held in English, with simultaneous translation in Spanish, Portuguese and Italian. Attendance is free. Register in advance at www.iapa-summit.info.

The conference theme is “Safety from the Top." There is no charge to attend, but places are limited and must be reserved at www.iapa-summit.info The IPAF Summit will be followed by the International Awards for Powered Access, a gala dinner event for which some tickets are still available.

The following companies and individuals made the IAPA shortlist.

Contribution to Safe Working at Height

Product of the Year – Vehicle/trailer mounted

The winner will be announced at the awards ceremony

Award for Outstanding After Sales Service

Winner to be announced at the awards ceremony

IPAF Training Instructor of the Year

The winner will be announced at the awards ceremony

This year’s IAPA awards will for the second time include an Access Photograph of the Year competition, again generously sponsored by UK rental company Facelift Hire. Theshortlist for this category will be announced shortly.