Oshkosh board bites back 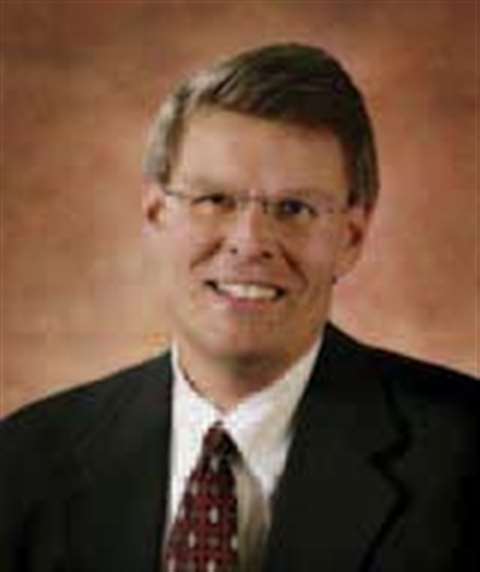 In the continuing tussle between the current Oshkosh board and major shareholder Carl Icahn over the upcoming election of a new board, Richard Donnelly, chairman of the board and Charles Szews, president and chief executive officer issued a letter to shareholders outlining the achievements of the company under the present stewardship.

Examples of this are highest earnings per share in fiscal 2010 and third height in 2011 when non defence markets were down between 40% and 90% and a total shareholder return of nearly 45% in the last three years.

In addition the current board has highlighted the experience and skills of the board members Mr Icahn is hoping to oust in relation to the very attributes he has identified as key to the company's future success.

The letter says that Mr Icahn has no substantive ideas or analysis that would create value for the shareholders, It said, "While the Oshkosh Board continues to review and analyse opportunities to generate value for the company, Mr Icahn is just throwing numerous ideas against the wall, in the hopes that one of them sticks."

The letter also says that the board believes that if Mr Icahn's nominees are elected to the board they will act in his interests and not those of all the Oshkosh shareholders.

The closing date for shareholder voting is 27 January.