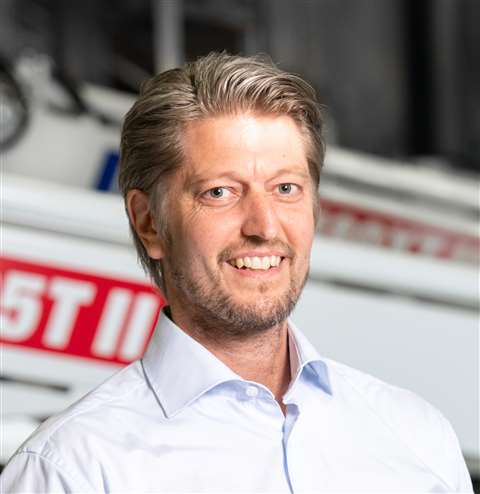 Petri Paavolainen, managing director of Dinolift, has left the company.

He stepped down on 28 June 2019, with Karin Nars, the executive chairman of the company, assuming the role of managing director from the same date.

The company said in a statement, “We want to extend our gratitude to Petri for his valuable contribution to Dinolift. Under his leadership, together with the management team and personnel, Dinolift has reached a record turnover, grown into new markets and into new product groups. We want to wish Petri all the best in his future career.” 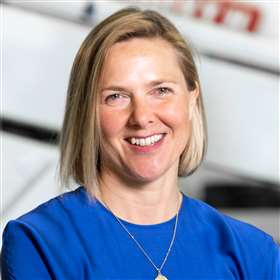 Paavolainen took on the position of managing director in March 2014 and had been a member of the board of directors since 2012. Before joining Dinolift, he worked for Konecranes for 12 years, most recently as its head of business development for Europe.