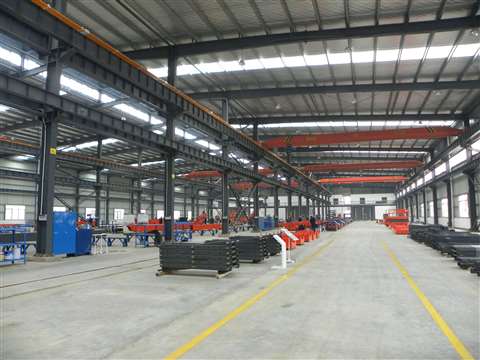 Inside Sinoboom's new factory in China

Once in full production, Sinoboom says it will produce 3000 scissors and 2000 articulated and telescopic booms annually - significantly more than the 300 units manufactured in 2012. Turnover could reach RMB800 million each year, added the company.

Sinoboom was founded in 2008. Its turnover in 2012 was RMB120million, with exports contributing 65% of total revenue.

Changsha is known as the 'capital of China construction equipment manufacturing', with Zoomlion, Sany and Sunward, among many others, based close by.