Since the start of the year, there has been a high volume of acquisitions within the access industry and the wider construction industry as a whole. Here are some of the deals that have been completed in 2022. 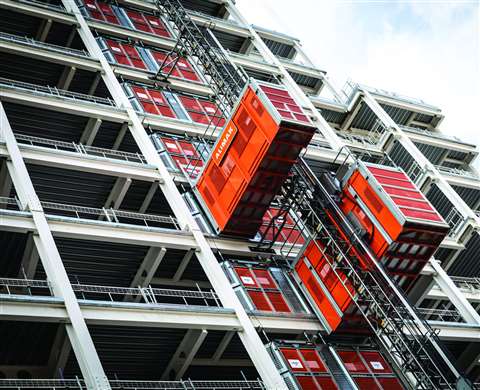 Following its acquisition of safety systems specialist Tractel, Alimak Group announced the restructuring of its leadership team in November.

Former Tractel CFO assumed the same role within Alimak, while Philippe Gastineau, former CEO of Tractel, takes over as senior EVP for Facade Access and for Height Safety & Productivity Solutions.

The $192 million purchase of Italy-based manufacturer Hinowa was confirmed by Oshkosh Corp in November, with the acquisition expected to close early in 2023. 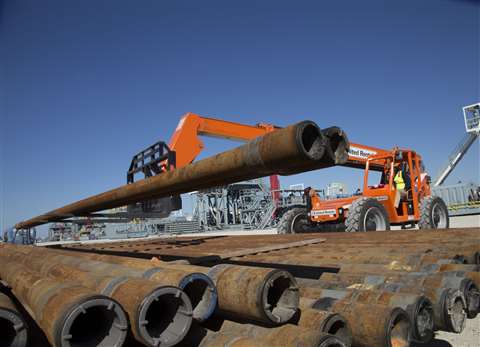 2022 saw United Rentals confirm its intentions to buy US firm Ahern Rentals in a $2 billion deal.

Following the completion of the deal, United Rentals says it will extend its US presence with a further 106 locations.

Alessandro Mastrogiacomo, the new CEO of CMC said the investment will allow it to “adapt the level of our organisation to the quality of our products.”

Manitou Group extended its range of lifts with the acquisition of the intellectual property (IP) of French platform manufacturer ATN Platforms.

Michel Denis, president & CEO of Manitou, said, “This is an opportunity for growth for Manitou Group.”

Acquisition in Spain for Loxam

Through its Spanish business LoxamHune, rental firm Loxam acquired Arteixo Maquinaria back in July. The deal comes as a result of a commitment from Loxam to further expand in Spain, according to Loxam president Gérard Déprez.

Rental specialist Accès Location + was purchased by Canadian company Lou-Tec in June, which, according to Lou-Tec, consolidated its position as the leader in the rental sector in Quebec for heavy machinery, tools and specialised equipment.

Mills acquired the company through its subsidiary Solaris for R$ 133.7 million (€24 million), including R$ 43.7 million (€7.9 million) of debt and a separate finance agreement for 27 new machines. 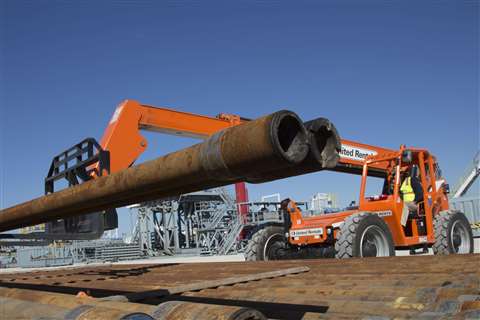 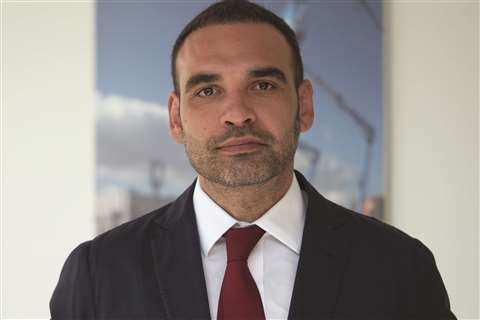 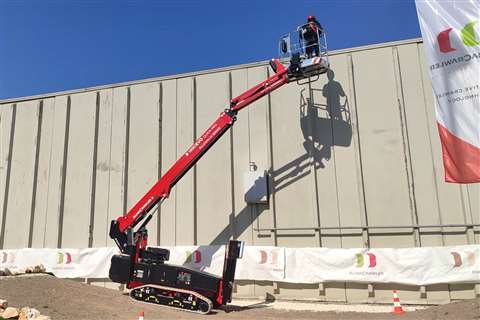