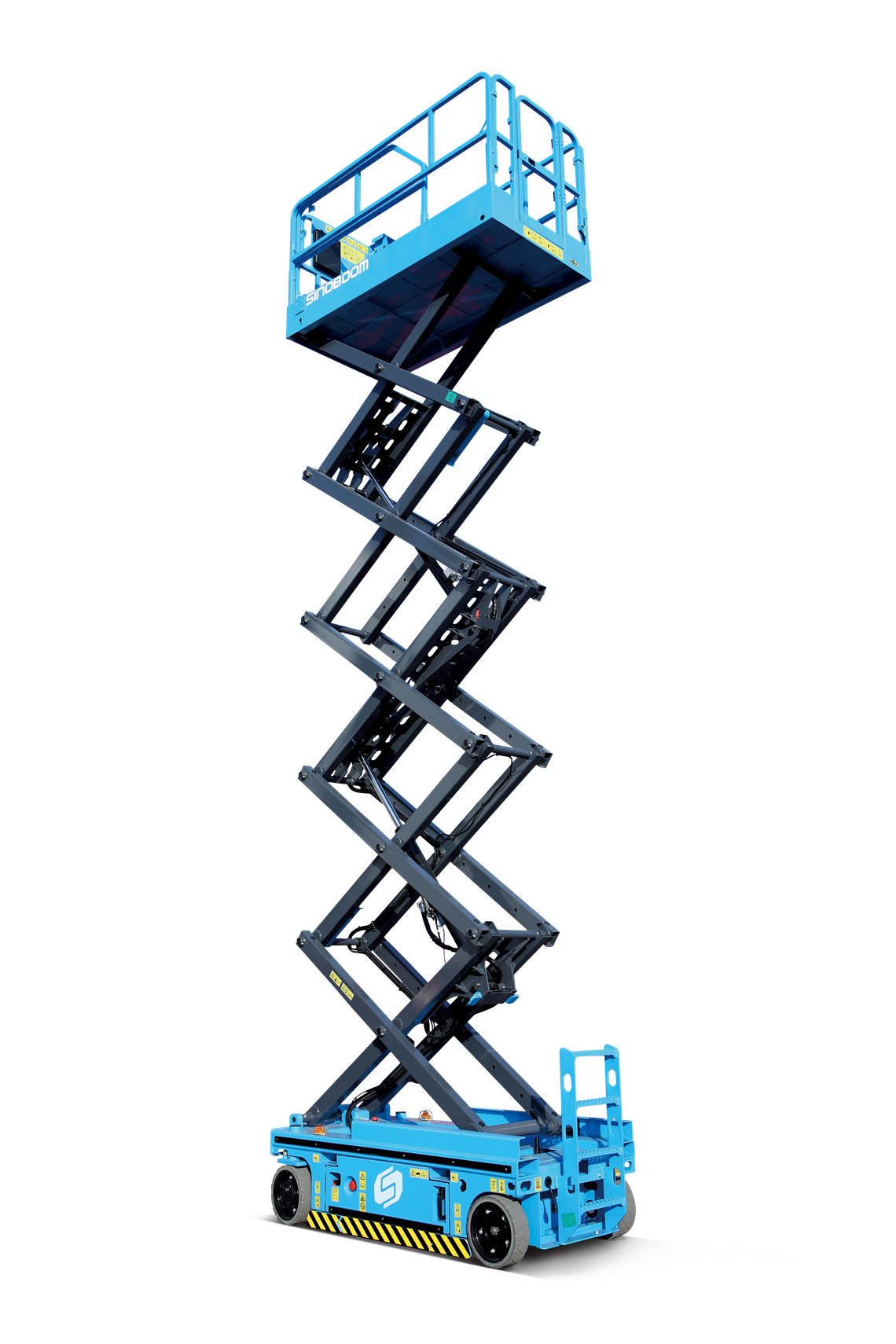 Sinoboom’s 1012E scissor lift will be on display at CSPI-Expo in Japan.

A year after disruption brought on by the pandemic forced companies around the world to pull out of construction industry exhibitions, Sinoboom has announced that it is to return to live trade shows and will be attending three events this month alone.

The company said its teams would attend both HIRE21 in Australia and CSPI-Expo (Construction & Survey Productivity Improvement Exhibition) in Japan, which both showcase scissor and boom lift equipment and start today.

It will also be present at this year’s China International Construction Equipment Exhibition (CICEE). The event, which starts on the 19 May, will be taking place in Sinoboom’s home city of Changsha in the Hunan Province of south central China.

The third edition of Japan’s CSPI-Expo will be held at the Makuhari Mess Event Hall in Chiba City from 13 to 14 May.

The show will see the manufacturer display its TB18J telescopic boom, the AB14EJ articulating boom and its electric-drive and hydraulic-drive 0608SE, 0808E, 1012E and 1212 scissor models.

Sinoboom said, “Demonstrating the versatility of the Sinoboom range, six models from three product lines will be on display: four scissor lifts, one electric-powered articulating boom lift, and one diesel-powered telescopic boom lift.”

While the scissors on display at CSPI-Expo will feature the company’s familiar heritage red livery, its booms will feature a new blue and graphite colour scheme. will be the first time the new livery will be seen in Japan

At the HIRE21 event Sinoboom’s Australia subsidiary will present three electric-powered scissor lifts, including the 0407SE micro-scissor model, the 7.8m 0608ME and the heavy load capacity 1414E Plus model.

The event, which runs from 12 to 13 May at the Gold Coast Convention and Exhibition Centre in Queensland, will also see the manufacturer’s electric-powered articulating boom lift AB14EJ on display. 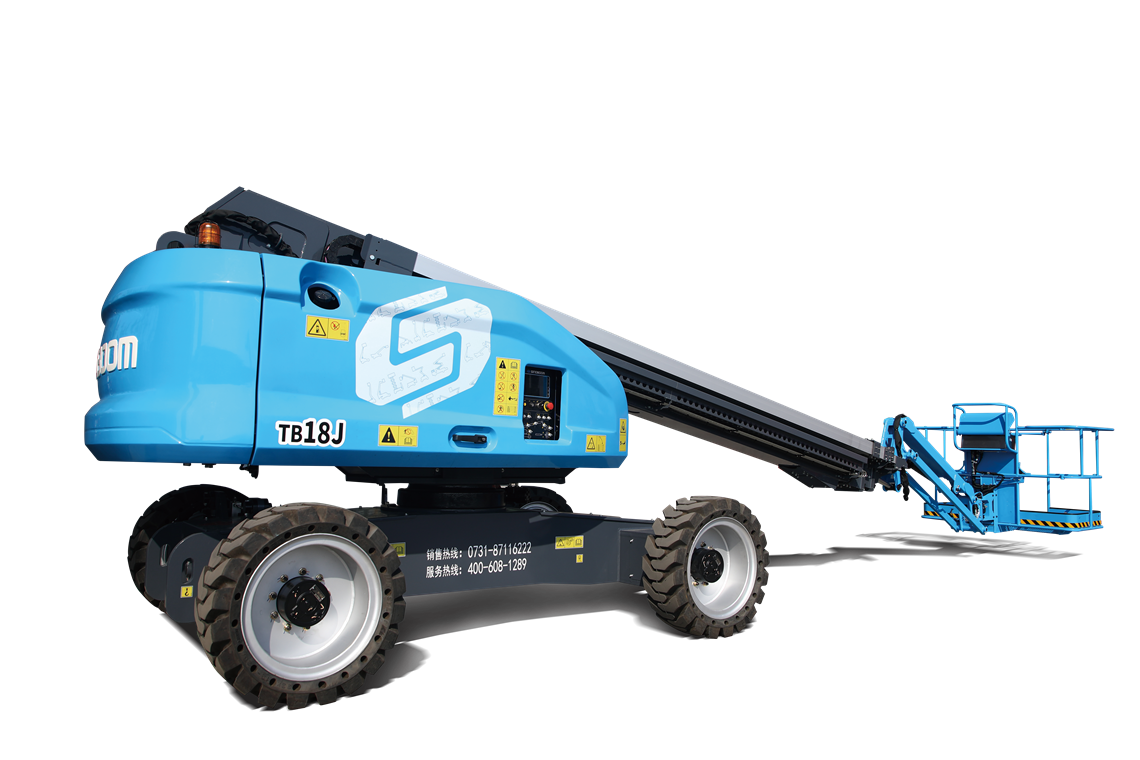 Attendees at this year’s CSPI-Expo will be able to view Sinoboom’s TB590J telescopic boom, the AB14EJ articulating boom and a number of the manufacturer’s electric-drive and hydraulic-drive scissor models.

Jason Rigby, sales director of Sinoboom Australia, said, “We are excited to bring the Sinoboom range to HIRE21 and introduce the Australian rental industry to their quality and performance.

“It has been a busy and exhilarating few months since establishing Sinoboom Australia, developing the business and getting fantastic feedback from our customers.

“We are ready to build long term customer partnerships, with a wide inventory tailored to the Australian market, a parts and components warehouse, and dedicated nationwide service network. Make Sinoboom Australia your partners in access.” 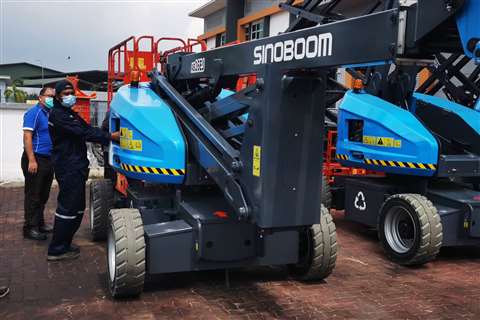 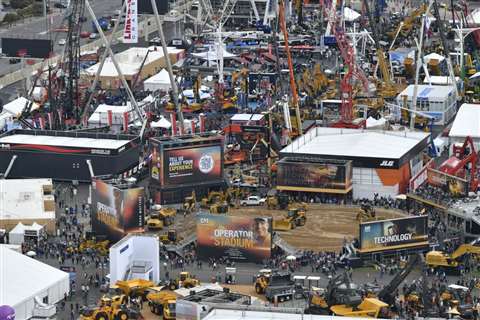 No change for ConExpo despite Bauma shift
Postponement of German show to late 2022 won’t affect U.S. event in 2023, AEM said

New branding, logo for ConExpo
“Taking Construction to the Next Level” branding aims to reflect the growth and momentum of the construction industry and the role the show.