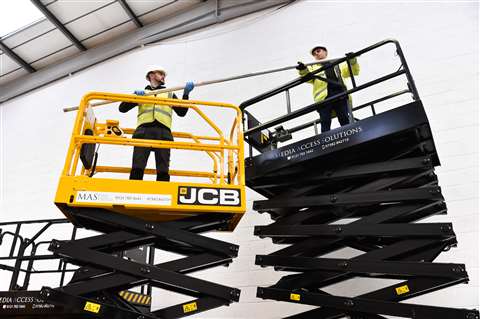 They follow MAS’ order of 27 JCB scissors in 2017. The machines have played their part on the sets of movies and series, including Maleficent 2, John Wick: Chapter 3 – Parabellum, Netflix’s The Crown and Fantastic Beasts on sites such as Warner Brothers and Pinewood Studios.

MAS director, Tim Kendall said, “In our demanding industry, no feedback is good feedback and I have never had a single complaint about a JCB scissor lift.” 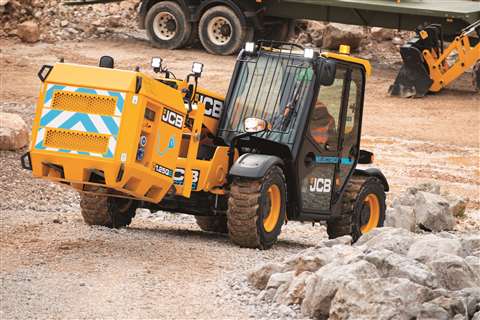