The agreement new distribution agreement between the two companies follows the acquisition of Ruthmann by Time Manufacturing, owner of the Versalift brand, in 2021. 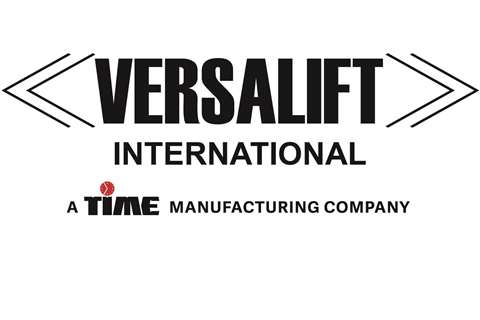 Versalift UK will take responsibility for sales, administration, and aftersales for the Ruthmann Steiger and Ecoline ranges from its headquarters in Burton Latimer, Kettering. The company, which is part of the wider European Versalift division based in Denmark, was established in 1994 and claims to be the market leader for utility-related vehicle mounted platforms in the UK.

Consequently, Ruthmann customers will benefit from its national support network, with more than 120 employees, including trained engineers.

The UK company said was making further investments in all areas of the business, including several new appointments in sales, marketing, after-sales, production, engineering, along with an expanded parts operation.

Chris Wrenn, previously sales manager for Versalift United Kingdom, has been appointed to develop the Ruthmann operation in the UK as head of sales.

Tara-Chelise Fosbrook has been appointed European marketing manager for Versalift International. Her role will now include the marketing of Ruthmann products in the UK. 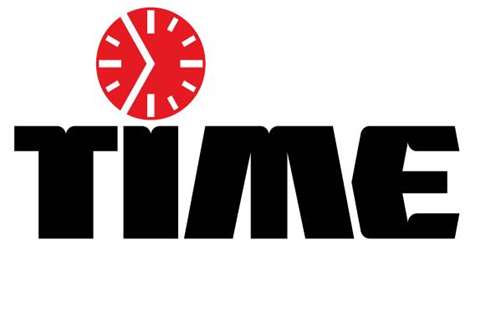 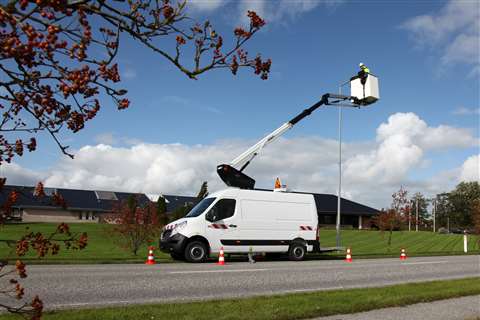 Versalift launches world’s highest van mount
The VDTL-165-F, on 3.5 tonne Renault Master or Mercedes-Benz Sprinter, has a working height of 16.6m and outreach of 8.5m