UK-based rental company VP plc reported a 6% increase in revenues to £186.5 million and EBITDA profits up 7% to £47.8 million for the six months to 30 September.

The company, which runs a group of specialist rental businesses including shoring, telehandlers, tool hire and rail equipment, said its “very satisfactory” UK result was driven by infrastructure work and by a “resilient” housebuilding sector. 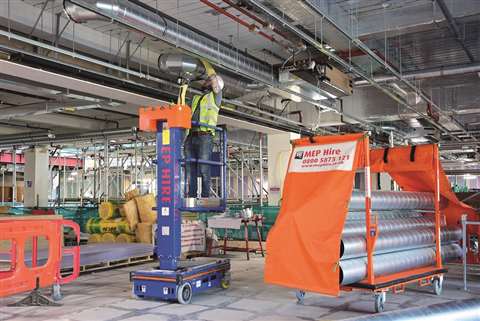 Its work on UK major water and rail projects was performing strongly, although work on the massive HS2 high-speed rail project was quieter than expected.

Its international business, including the Airpac Rentals business in oil and gas and a test and measurement rentals operation in Australasia, saw a 28% increase in revenues to £19.6 million, with an operating profit of £1.6 million.

The company said it had managed to raise rental prices in the face of high demand, inflationary pressures and supply chain constraints.

Jeremy Pilkington, Chairman of Vp, said the it was a “solid set of results...The period under review has seen continued inflationary pressure on fleet capital costs, transport, fuel, wages, utilities and interest costs, but we have largely mitigated these with agreed price increases combined with a diligent focus on efficiencies within our business. We expect these actions to remain a priority for the foreseeable future.

He added that VP was alert to growth opportunities whether organic or through acquisitions.

The company’s main shareholder investigated a potential sale of the business earlier this year, but said none of the offers received were suitable. 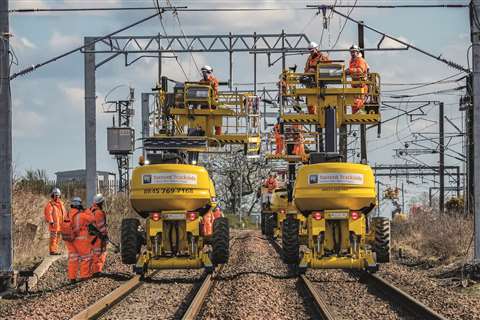