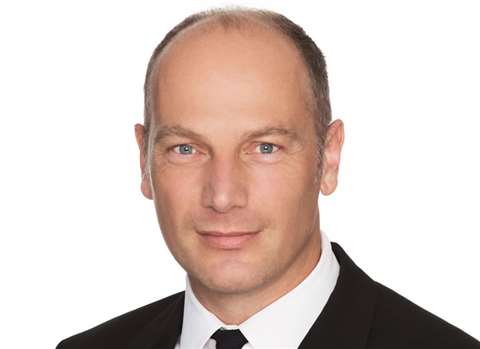 Wacker Neuson’s Jan Willem Jongert, member of the executive board responsible for sales, has stepped down from the role over differences of opinion about the implementation of the group’s existing sales strategy.

The German-based construction machinery manufacturer’s supervisory board and Jongert said the decision to split was “by fully amicable and mutual consent”.

Jongert took up his role on the executive board on April 1, 2016, and withdrew from this position on January 9.

Alexander Greschner (46) has succeeded Jongert as CSO (chief sales officer) of Wacker Neuson. He was previously managing director at the German production company for light equipment, headquartered in Reichertshofen near Munich. He spent three years in this role, and Wacker Neuson said that beyond that, he played a key role in successful group-wide sales projects.

From 1 January, CFO Wilfried Trepels took over the areas of finance, auditing and IT from Günther Binder. Binder stepped down from the executive board at the end of 2016.