What are the top access stories of 2022 so far?

As we enter the final quarter of the year, the access industry will inevitably have one eye on 2023. However, there is still much to come and the industry has already seen plenty of change in 2022.

Looking back, product launches, operational changes and a continued movement towards more low emission machines have all been prominent in access. With that in mind, Access International has reviewed the top access stories from 2022 so far.

5. Mtandt Group invests US$30 million in boom and scissors lifts from Dingli 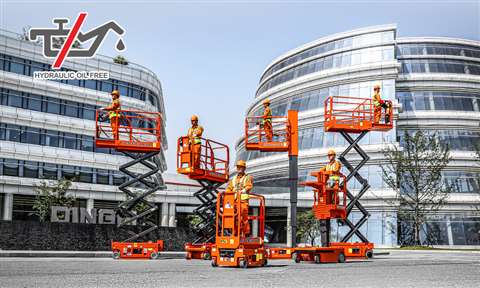 As part of an expansion strategy that will run until next year, rental company Mtandt Group has invested US$30 million in boom and scissor lifts from aerial work platform manufacturer Dingli.

The India-based company are said to have acquired up to 700 aerial platforms from Dingli, with whom it has worked with for over 15 years.

Having been with the company since the start of 2022, Graysmark is helping the Chinese company to expand into the European market, as well as support its growth strategy in the North American market.

LiuGong will initially focus on expansion in the UK, with the establishment of a new MEWP factory with an autonomous production line, and North America before turning its attention to wider markets. 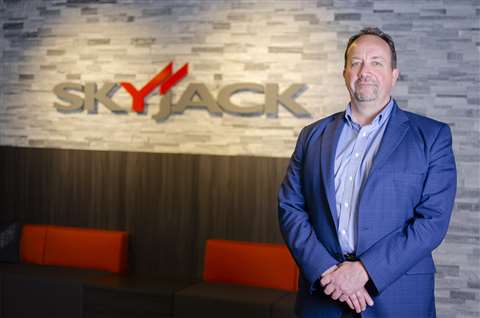 Earlier this year, Access International had the chance to sit down with Ken McDougall, president of access equipment manufacturer Skyjack, to discuss the company’s plans for new facilities in China.

McDougall, who is currently serving as president of the company for the second time, revealed that its new China-based manufacturing facility, which will act as a hub for Asia Pacific operations, could be operational by 2023.

In the meantime, Skyjack are utilising the facilities of parent company Linmar in Tianjin, where it is focusing on the production of scissor lifts.

The 2022 International Awards for Powered Access (IAPAs) took place in March, with several awards being handed out at the Millennium Gloucester Hotel in London.

The awards included the IPAF/Access International Lifetime Achievement Award, Access Rental Company of the Year, Contribution to Safe Working at Height, Innovative Technology Prize and many others.

Over 450 industry professionals were in attendance at the event, which is jointly organised by Access International and IPAF.

A full list of awards and winners can be found here. 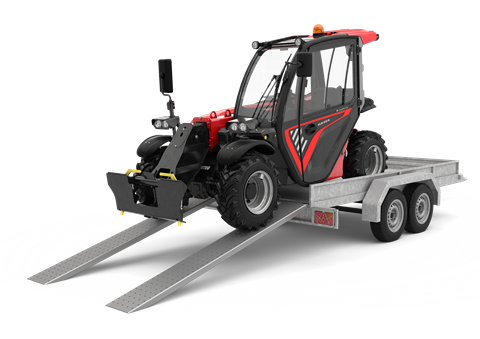 The company launched two models in the Ultra Light Manitou (ULM) range, the ULM 412 H and ULM 415 H, both of which come with a lifting height of 4.3m and outreach of 2.62m.

According to Manitou, the width (1.49m) and height (1.92m) make the ULM range one of the most compact on the telehandler market.

The transportable weight, which is less than 3 tonnes, is said to make transporting the vehicle to jobsites easier.

The machines are powered by a three cylinder Yanmar 26.2kW Stage V/Tier 4 final engine and is said to provide operators with an unobstructed view while in use.

First deliveries of the models will be made in Europe, North America and Australia. 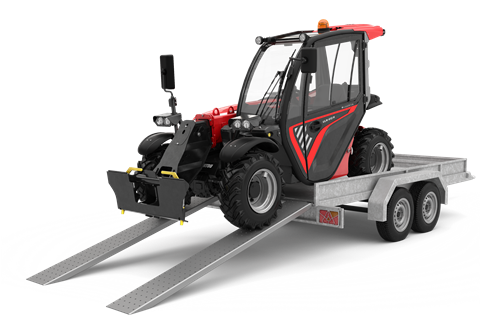 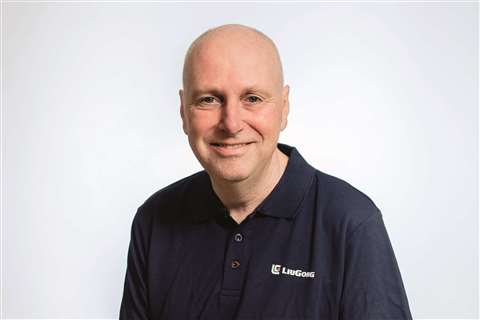 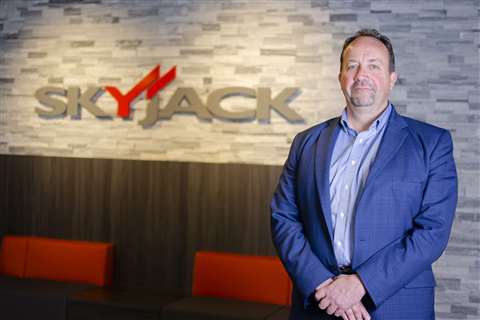